The Trust was chosen as the Overall Winner by this year’s judges from a total of ten category winners; it also won the top prize in the Arts, Culture and Heritage category. 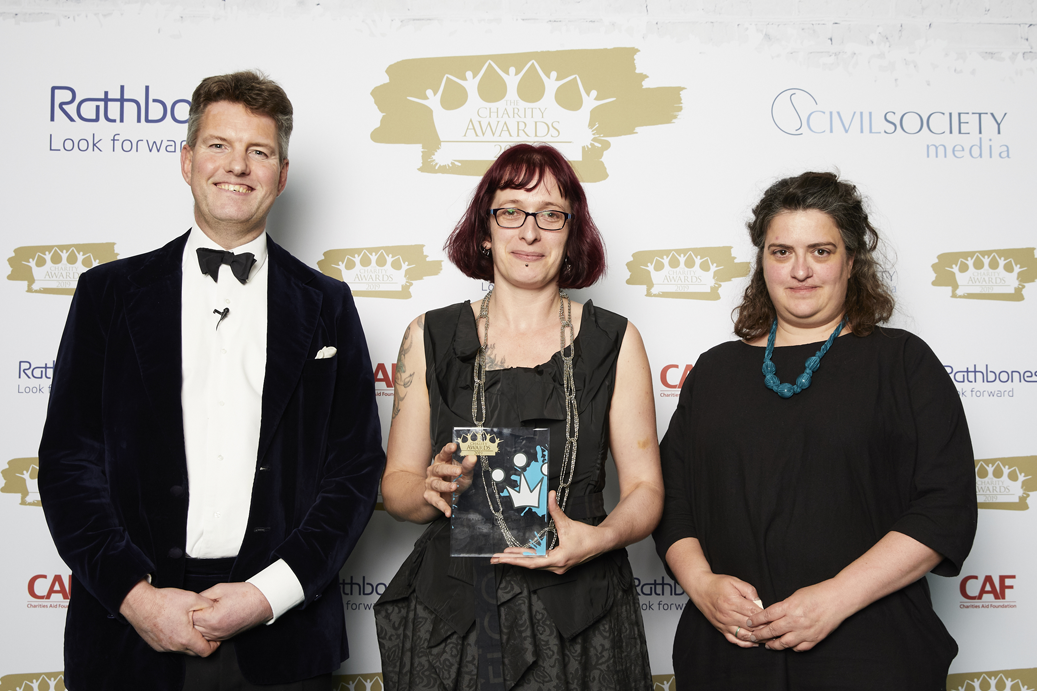 The Collecting Birmingham project began more than three years ago, when the Trust faced up to the disturbing fact that its collections were failing to reflect the city’s multi-cultural and socio-economic diversity.

It knew it needed to deconstruct its outdated, colonial attitude to collecting and adopt an inclusive new approach that embraced and respected Birmingham’s varied cultures and histories. So over the next three years it consulted widely with a range of groups and handed them a central role in curating the new exhibitions and displays that would interpret and reflect their lived experience.

The Trust focused on four particular communities – Caribbean, Muslim, LGBT and people under 25 – and set a target of collecting 40 new items. Throughout the project more than 3,500 individuals were consulted at 83 events and workshops, and the team were able to acquire, by purchase or donation, 1,800 new objects to display. By choosing these items through community consultation, people from some of Birmingham’s most ethnically diverse and socially deprived areas were given a central role in selecting themes for exhibitions. The diversity of visitors to the Trust’s venues increased, and strong new relationships were cemented with various groups.

The Trust has now permanently changed its policy on how it interacts with its audiences and collects objects for its venues, reinventing itself as a powerful agency for promoting diversity, social cohesion and inclusion in the city.

Andy Pitt, head of charities – London, Rathbone Investment Management, the Overall Awards Partner, said: “The charity sector plays a simply massive role in helping to bind society together and many of you here tonight are right on the frontline and what’s more you’re doing this in an extremely challenging environment.”

Birmingham Museums Trust development director Rachel Cockett said: “We’re genuinely stunned to see ourselves represented among so many amazing charities. It has been absolutely fantastic. Thank you to the people of Birmingham for sharing their stories with us.”

Su Sayer, chair of the Charity Awards judges, said: “Collecting Birmingham was a shining example of a charity that had the humility to admit they weren’t connecting with their audiences, and that they needed to radically change the way they do things.

“They involved their service users in a profound way over a long period, genuinely sharing power and rebuilding trust in the process. They have developed relationships that have survived and deepened beyond the project. There are so many lessons here for the broader charity sector around giving up power – even when that feels scary – and valuing lived experience as well as professional expertise.

“This is a charity that has shown real innovation within the sector, and had a powerful impact on its local community.”

Alongside the nine other category winners and the recipient of the Daniel Phelan Award for Outstanding Achievement, the Birmingham Museums Trust was presented with its two trophies at a star-studded black-tie ceremony at the Pavilion at the Tower of London on Wednesday 5 June, hosted by broadcaster, former pop star and Church of England priest the Rev Richard Coles.