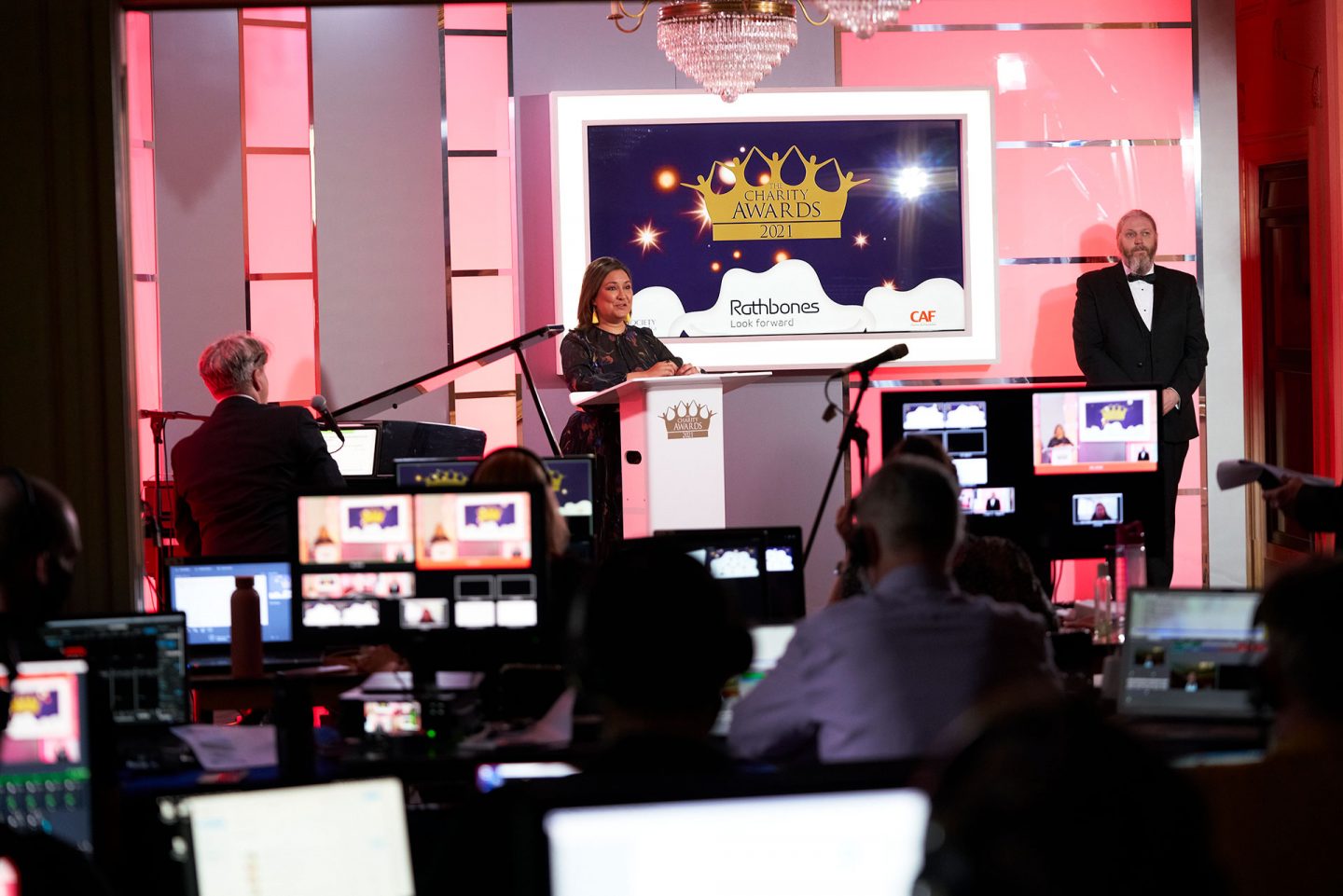 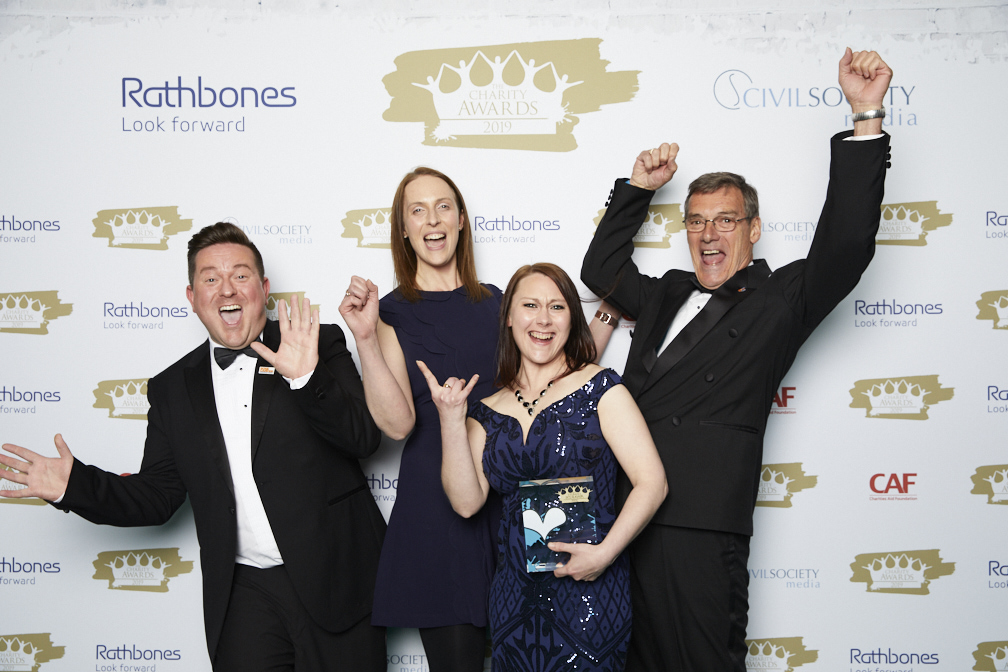 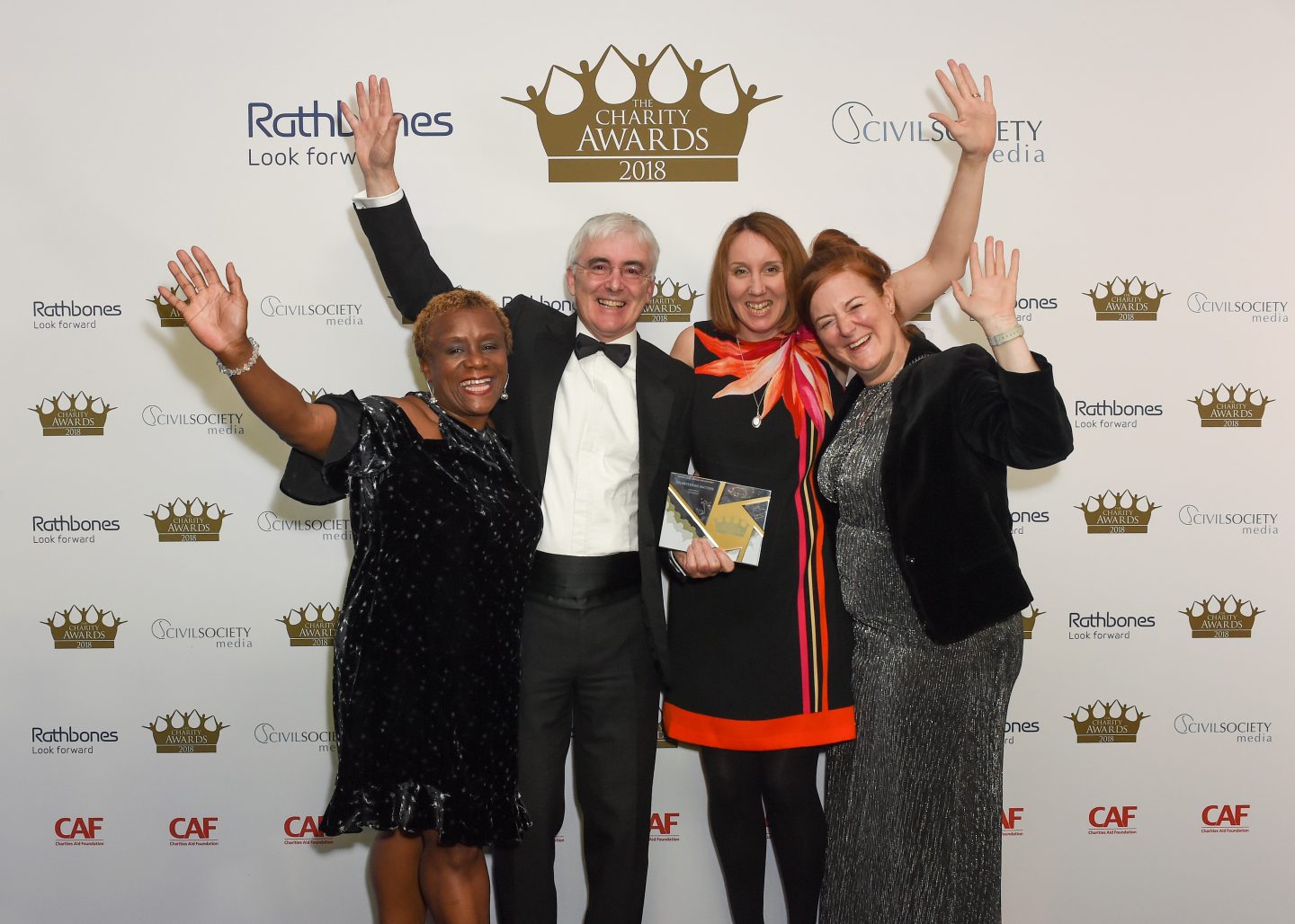 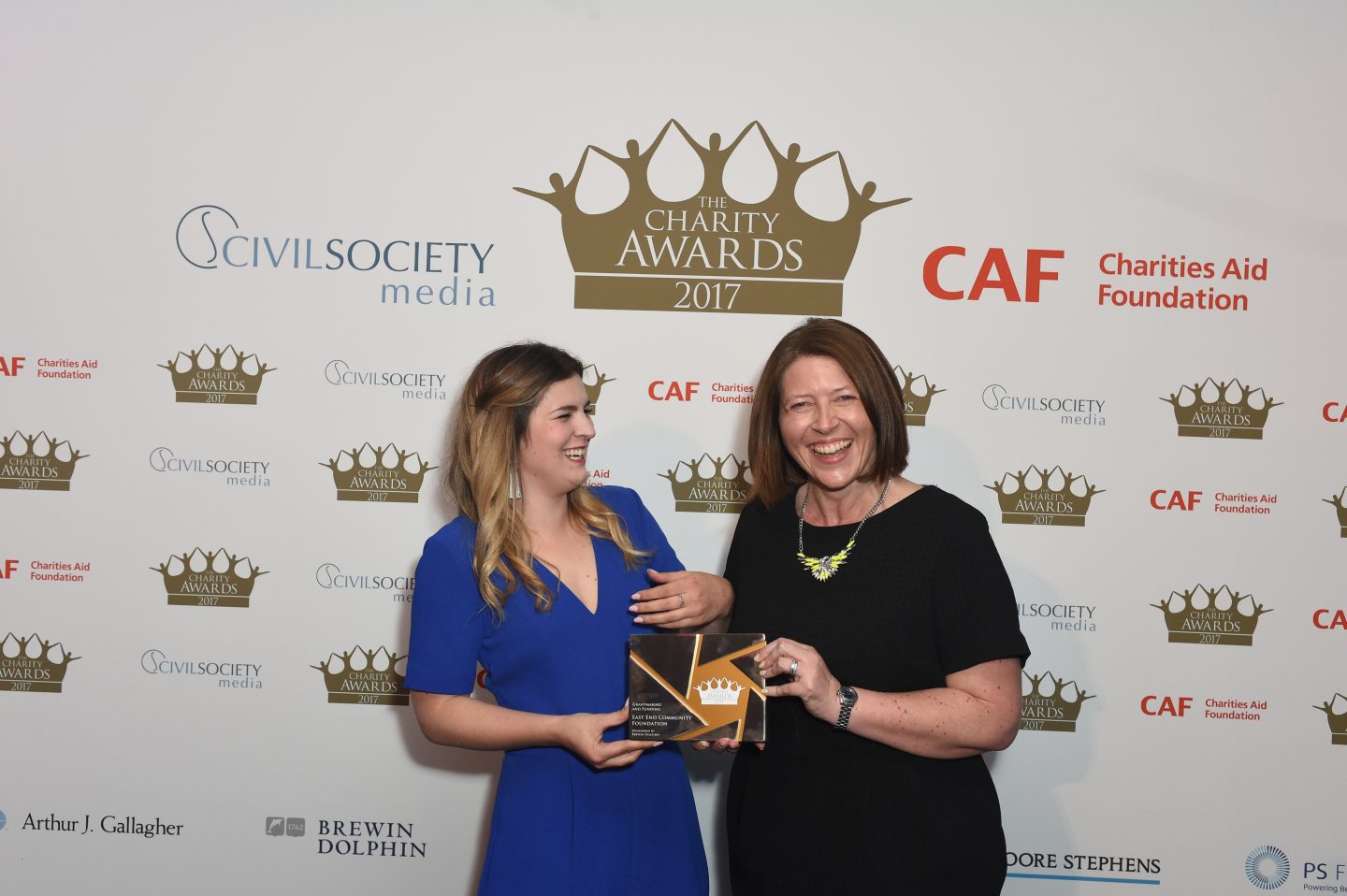 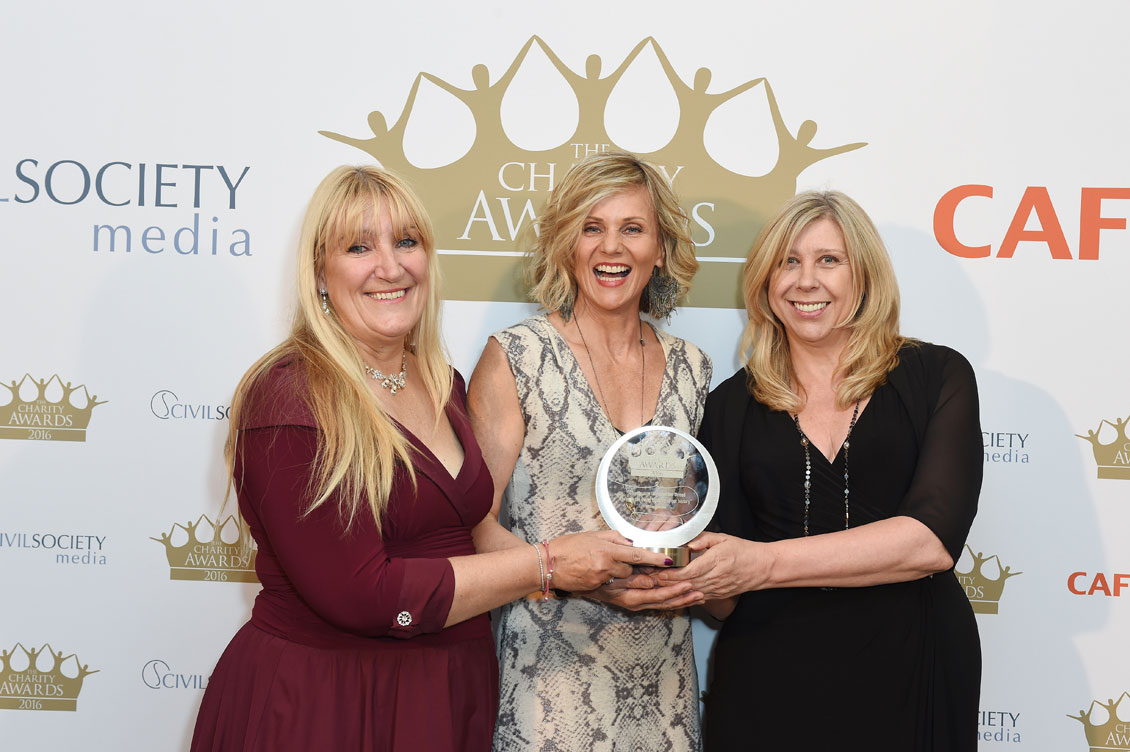 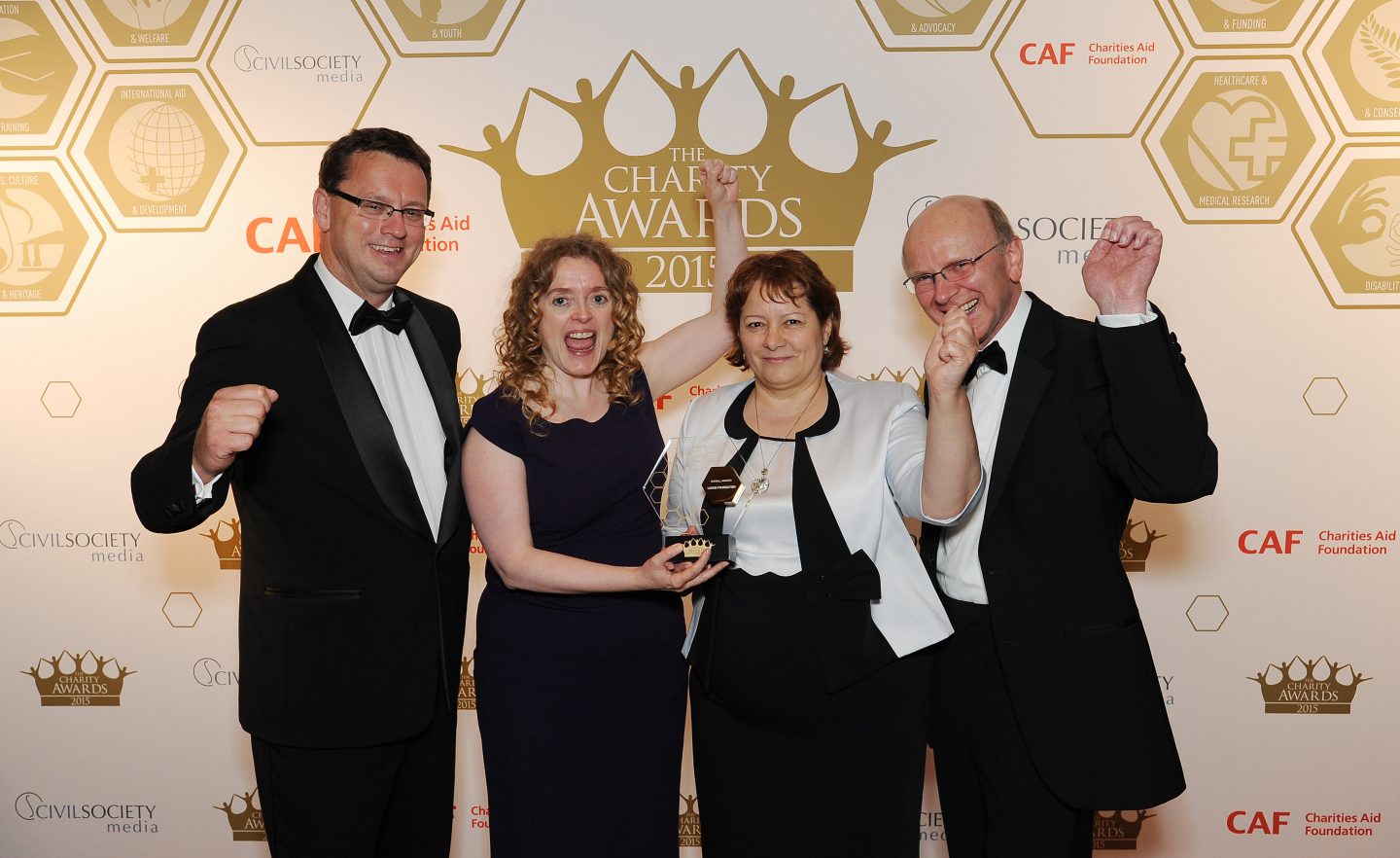 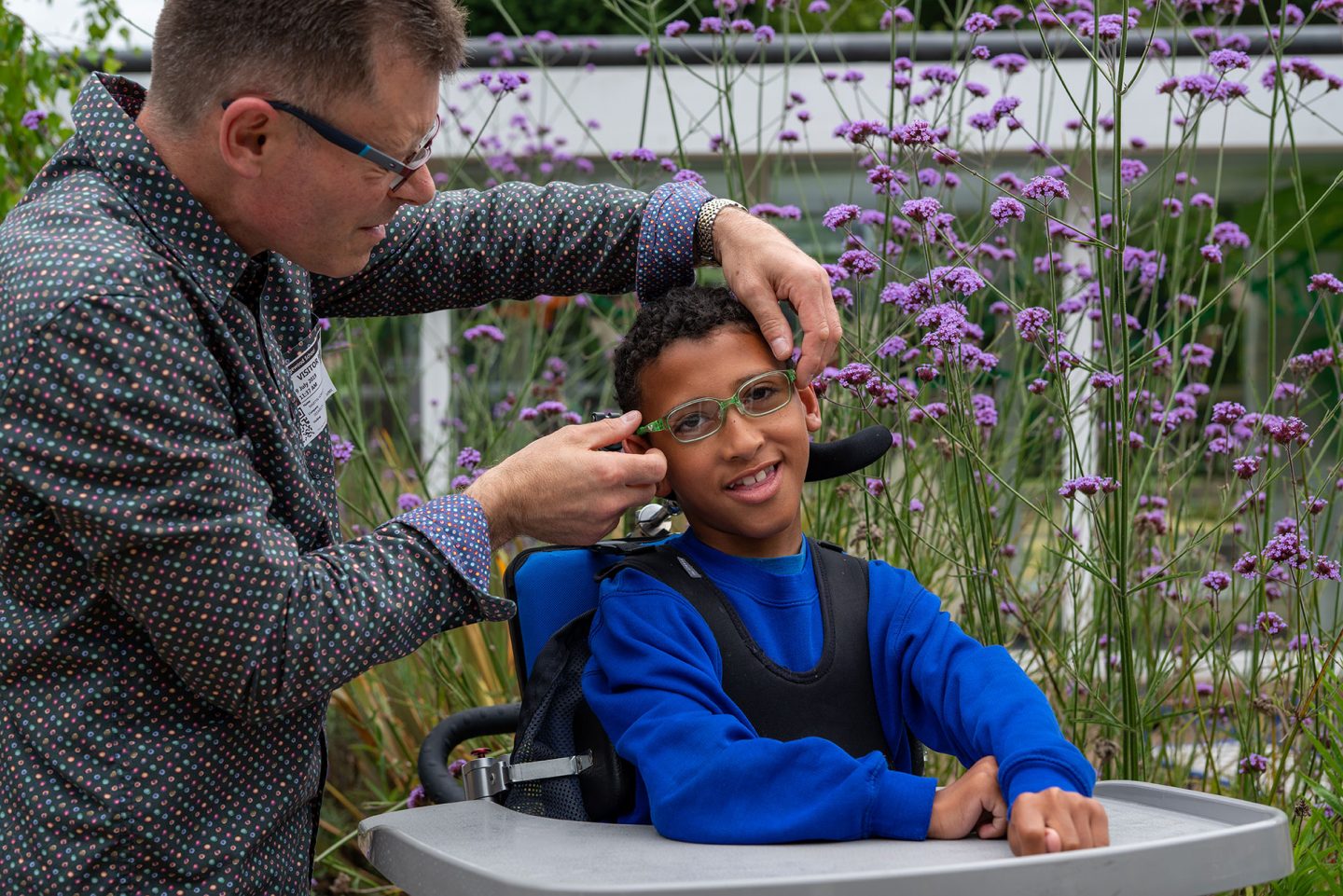 Data shows that children with learning disabilities are 28 times more likely to have a serious sight problem and the more profound a child’s learning disability, the more that risk increases. Left untreated this can lead to sight loss and it is estimated that 50% of sight loss in individuals with special needs could have been prevented with treatment. SeeAbility set out to demonstrate to NHS England that providing specialist eye care within special schools would benefit children with special needs and ensure they were able to access their right to eye care on the NHS. 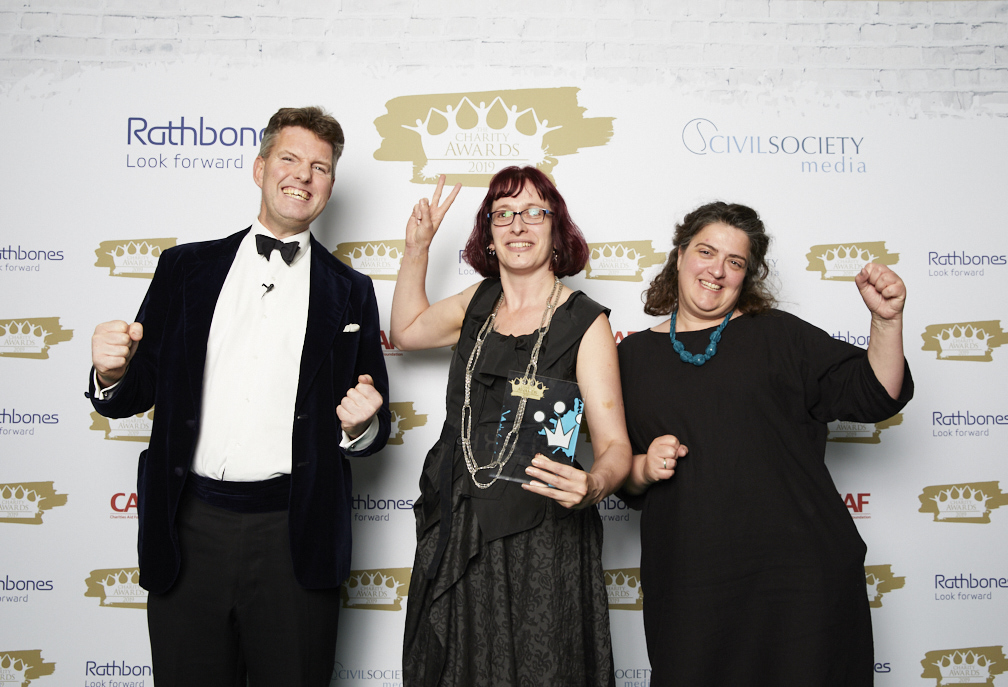 Birmingham is a multi-cultural and socio-economically diverse city, yet the items in its museum venues did not reflect this, and nor did the footfall through their doors. In 2015 it secured a grant from the Heritage Lottery Fund to develop its collections to make them more representative of the city’s inhabitants and their histories. It consulted widely with a range of groups, and determined that the new collections would be co-curated with the people they would represent. The project has fundamentally changed the way the Trust operates and engages with its audiences, and provided a model for other cultural institutions to follow. A new collections development policy is now being devised with audience consultation and co-curation at its heart. 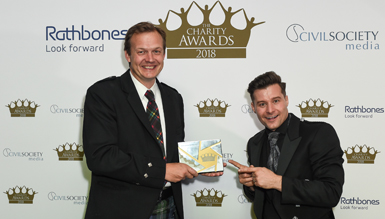 Who Cares? Scotland, which advocates for a better deal for people in care and care leavers, launched its 1,000 Voices campaign to try and push for a complete overhaul of the Scottish care system, to one based on love, because it believes that a loving environment is the most fundamental thing a child needs to succeed. he charity’s user-based approach convinced leaders in all major political parties in Scotland, including First Minister Nicola Sturgeon, and last year, Sturgeon announced at her party’s conference that she would be launching a root and branch review of care in the country, the first time the entire care system has ever been redesigned, and the largest review of care in 150 years, in any country, across the world. 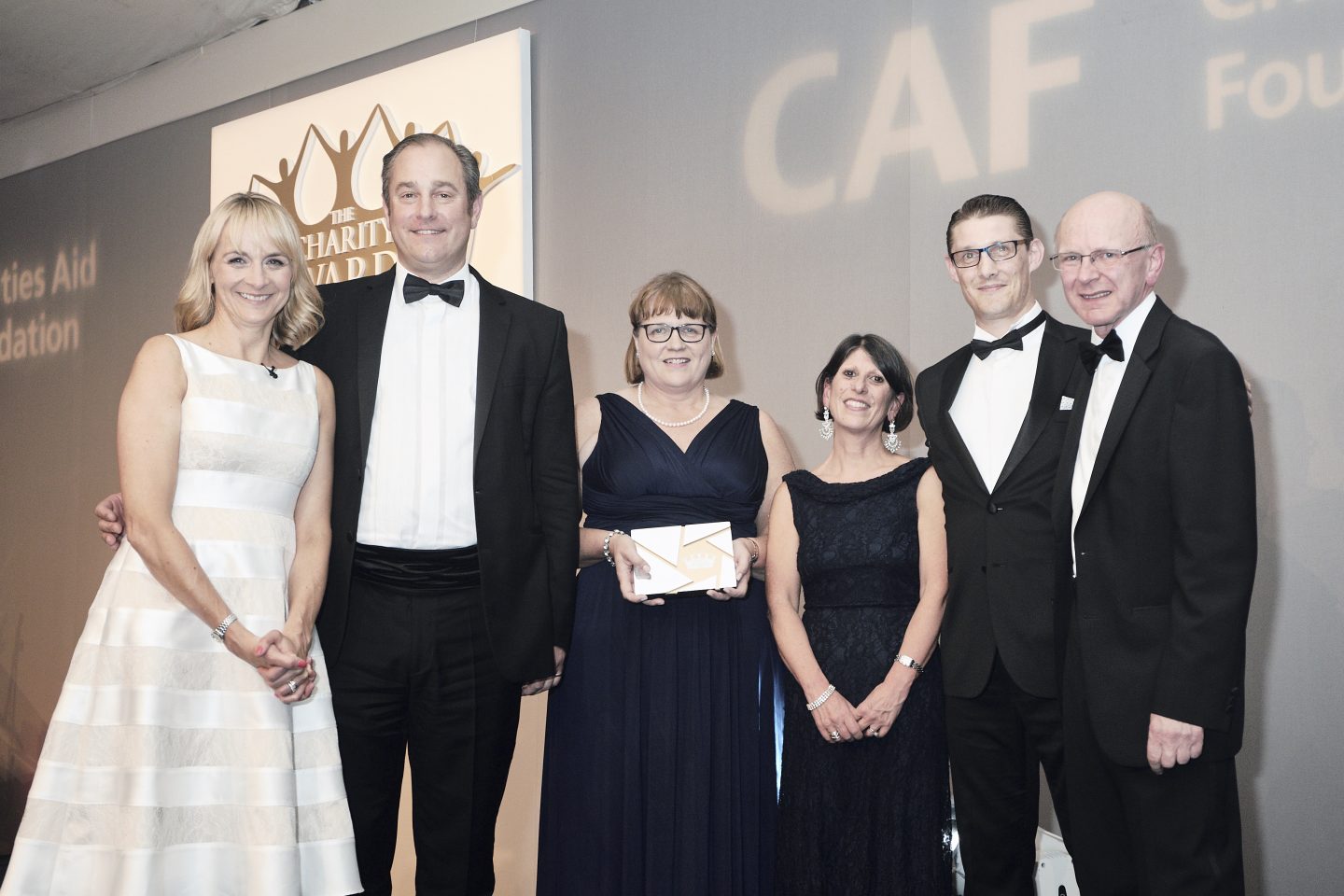 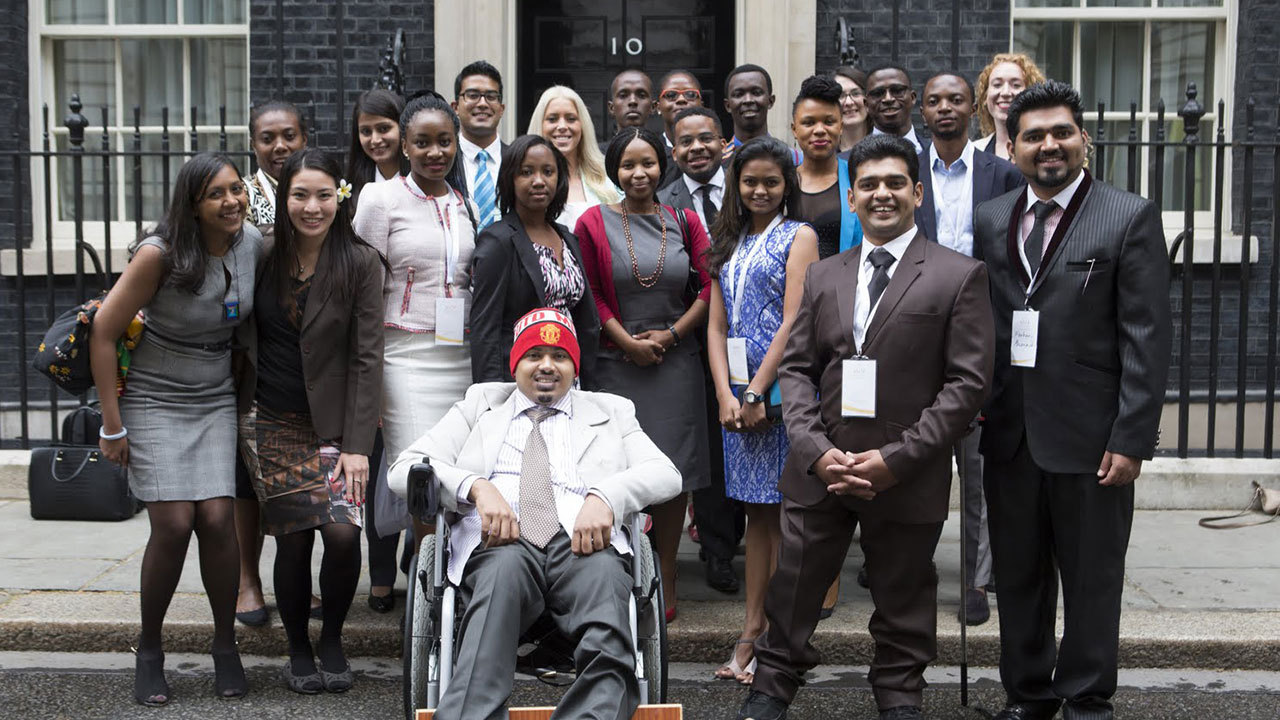 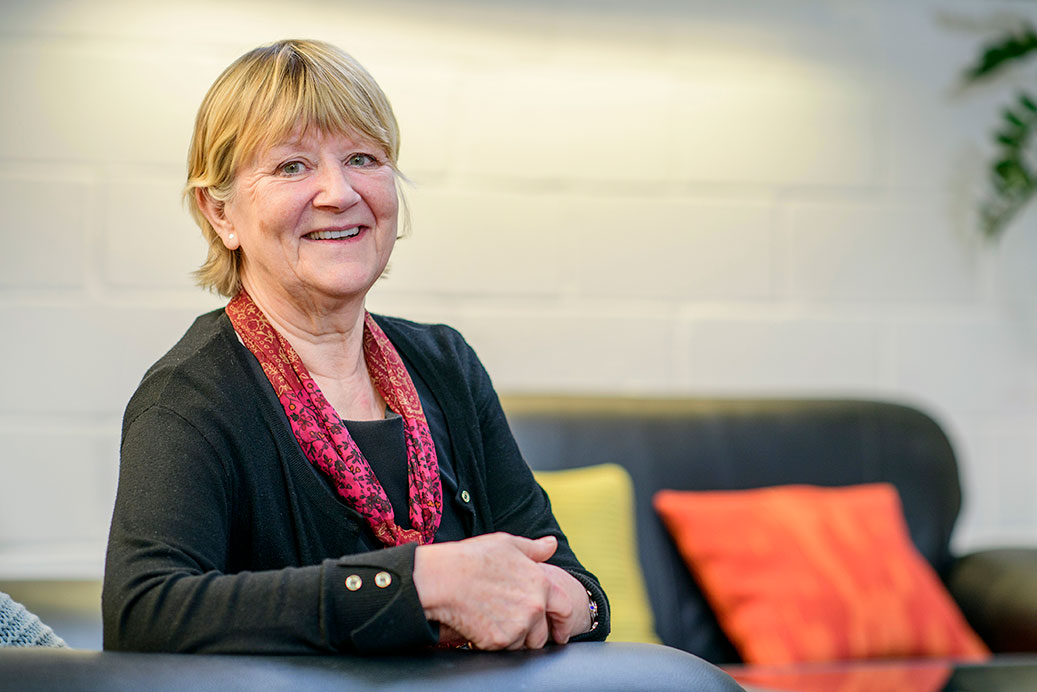 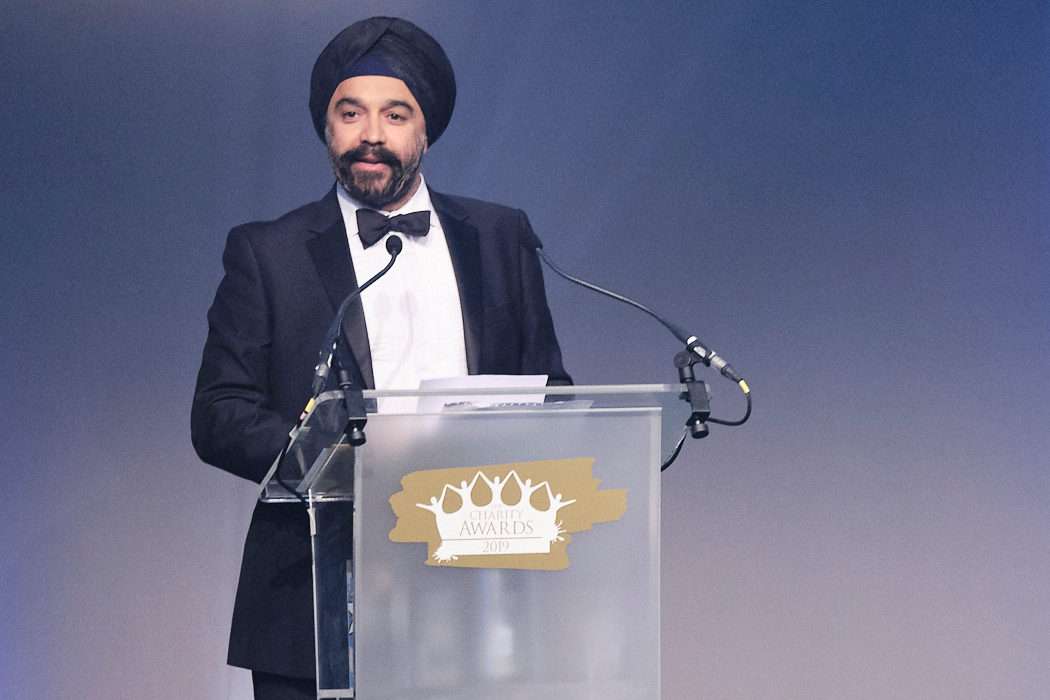 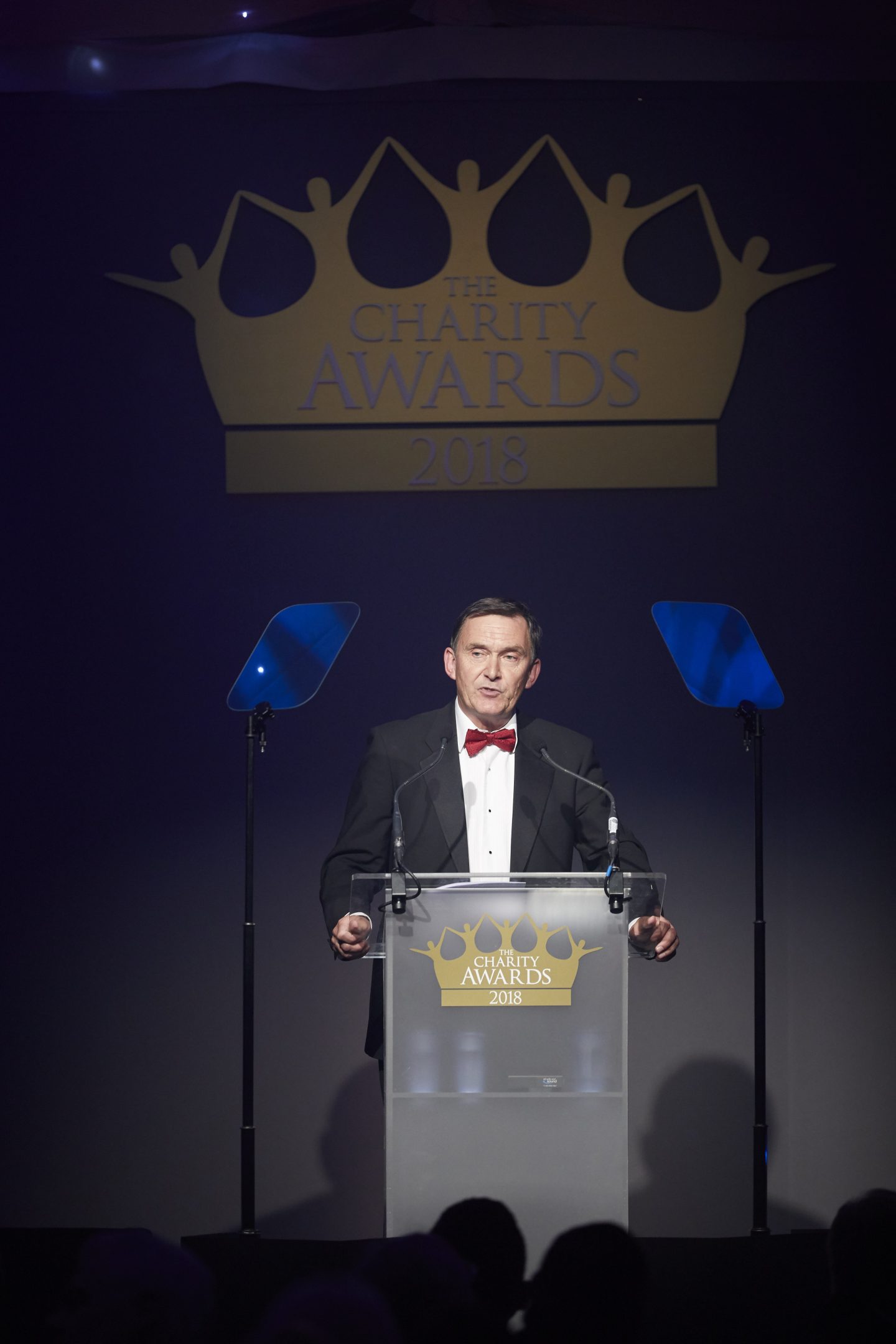