A group of volunteers who visited the “Calais Jungle” in 2015 discovered that thousands of refugee children were living alone, without adults, in squalid conditions. They were taking desperate measures to get to the UK, such as attempting to cross the Channel by boat, to reach relatives. 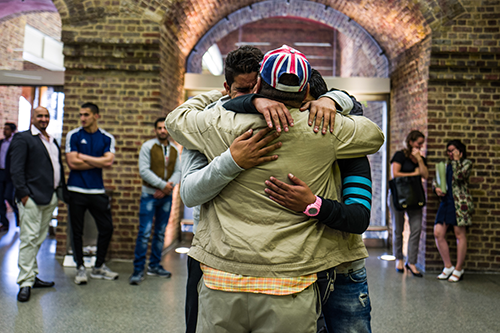 It turned out that there were already laws in place to provide safe and legal routes for unaccompanied children – the Dublin Regulations. However, these were not accessible to vulnerable children and authorities were either ignoring their rights or delaying the process.

Therefore, Safe Passage was established as part of Citizens UK to open and defend safe legal routes and reunite children with their families in the UK and Europe. It does this through strategic legal casework, advocacy, campaigning, practitioner training and holding governments to account.

One landmark ruling established the fundamental principle that the Home Office must allow individuals into the UK to reunite with their families.

To date, more than 1,800 children and other refugees have travelled safely through routes Safe Passage helped to open. The charity is credited with getting an amendment to Section 67 of the Immigration Act 2016 (known as the Dubs Amendment), which wrote into law the protection guidelines for unaccompanied children in Europe.

Safe Passage works closely with local independent campaign groups to lean on local authorities and MPs to ensure the laws are acted on. Successes include securing 1,440 foster care placements from local councils, after the government had said there was no capacity, and creating a Youth Advocacy Programme to support, inspire and empower child refugees to be involved in its campaigning.

The charity has its own in-house legal team and in 2019 its success rate, where outcomes are known, was nearly 90%. The charity also aims to train 200 legal practitioners a year.

However, in a recent setback for the charity’s campaigning, the government revoked the Dubs Amendment following Brexit, closing off many of the routes that Safe Passage had succeeded in opening. But after further lobbying from the charity, ministers agreed to launch a public consultation as part of a review of the situation, which is expected before the end of this year.

The charity’s CEO, Beth Gardiner-Smith, said: “We’ve learned that even getting a law passed in Parliament does not mean that the campaign is over. We can’t ever rest on our laurels even when we’ve had a success.”

Charity Awards judge Chris Sherwood said Safe Passage was “very impressive”, and praised its focus on youth advocacy and local campaigning. He also conceded that the politically sensitive nature of the cause meant that its activity was unlikely to be successful all the time.

“We win some and we lose some, that’s the nature of what charities do,” he said. “It can be tough, but you dust yourself off and you get back in the game, and keep pushing on – which is what Safe Passage are doing.” 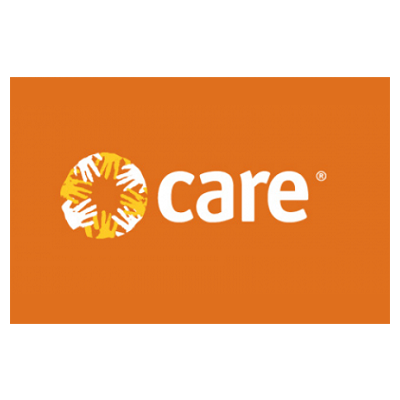 CARE International UK spearheaded a two-year campaign that secured a new international convention on ending violence and harassment in the workplace. CARE UK calculated that at least 235 million women globally are vulnerable to workplace abuse, without access to legal recourse. Power imbalances, social norms and vulnerable employment mean that women are disproportionately affected. 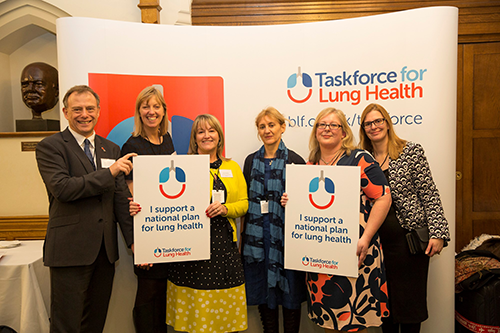 One in five of us will be diagnosed with a lung condition, and currently more than five million people live with asthma, while one million have chronic obstructive pulmonary disease (COPD). However, these conditions have not been given the same priority as diseases like cancer, heart disease and stroke and death rates have not improved over the last decade. In a bid to address the issue, the British Lung Foundation set up the Taskforce for Lung Health, a 35-member alliance of patient representatives, healthcare professionals, charities and other professional associations. In 2018 it issued a call for evidence, then published a five-year plan with 43 recommendations covering prevention, improving diagnosis, and quality of treatment and care.