Almost all of Tea Leaf Trust (TLT)’s 40 staff are from Sri Lankan tea-growing communities and are graduates of the educational programmes for children and young people which they now run. They help students find employment outside of the tea estates so they can lift their families out of extreme poverty. 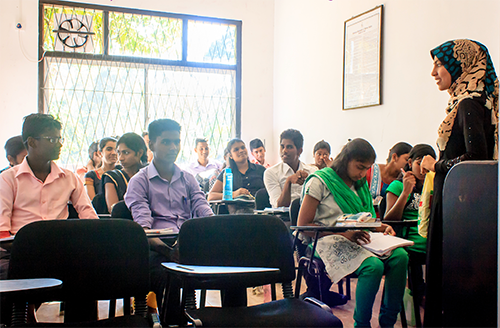 Indian-origin Tamils are a dependent, uneducated workforce. They face complex social problems and incidences of suicide are higher than in other parts of Sri Lanka, which already has the highest rate in South Asia. Young people from tea estates are often discriminated against as third-class citizens when seeking employment. Comprehensive research on the institutional challenges faced by the communities found they needed English and professional skills such as IT to open up better-paid careers and escape the hopeless servitude that was their lives.

To succeed where other better-resourced NGOs had failed, TLT recognised that it needed to be led by the community, for the community. Initially, it employed 16 students from a local school within the plantation area to deliver an educational programme and made the decision to replace them as they left with graduates of the programme itself, creating a sustainable pathway. As the programme grew, new projects were co-designed with the community to reach more people, mainly children.

In one year, at one of its three centres, the trust educates 185 young people, with over 80% progressing into employment, further education or training. Along the way, these young people support over 45,000 members of their communities. Over 95% of employed graduates more than double their household incomes and the alumni suicide rate is dramatically lower than the national one.

While Covid meant schools were closed for all but six months over two years, staff and the alumni network helped the most vulnerable in the tea communities with emergency food parcels and medicine pick-ups. They also adopted online learning.

Awards judge Ruth Davison said the Tea Leaf Trust project provided a sustainable pathway where the beneficiaries of the project become employees of it and go on to run it. “I found it really inspiring. I loved, as well, that they raised money for themselves in the local community. They had really impressive results, very deep learning, and it is clearly a very, very good pathway for this highly stigmatised community.”

Judge Chris Sherwood commended the model of fundraising in the UK to fund the work of local people on the ground, rather than sending people out from the UK to Sri Lanka to do the work. 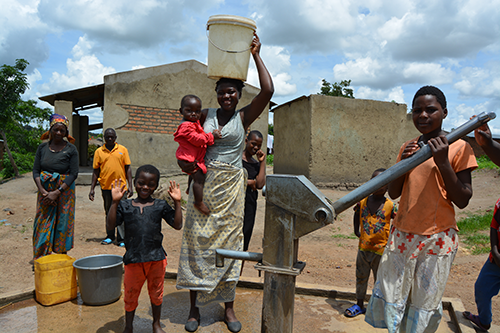 High rates of community water-point non-functionality in rural areas have been an issue in Malawi for decades. Pump Aid piloted a self-supply approach in the district of Kasungu and created a network of 25 pump mechanic businesses, which sold and installed small-scale domestic pumps and repaired non-functioning community ones. After expansion into two new districts, by 2020 it had given more than 141,000 people access to safe water. The arrival of Covid shifted the focus entirely to repairs and within 12 months, mechanics had repaired a total of 1,133 community water pumps benefiting almost 300,000 people. 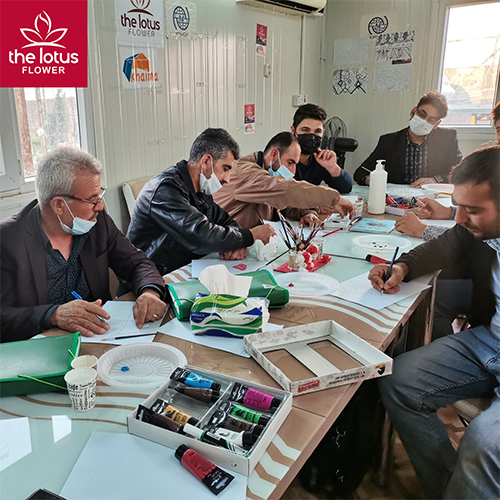 The Lotus Flower normally supports female conflict survivors, but in September 2021 it launched a pilot initiative in Kurdistan called the Men and Boys' Trauma project, supporting Syrian refugees through activities such as psychological counselling, art therapy, music, poetry and English classes. When asked to rate the programme content, 95% of participants said it was good or very good. They also agreed that the effects would be long-lasting as they were now better equipped to tap into their feelings, express themselves creatively and understand the complexity of their emotions.