Belfast-based social enterprise NOW Group launched its Family Service to support expectant and new parents that have a learning disability or autism after identifying that these individuals faced specific issues. 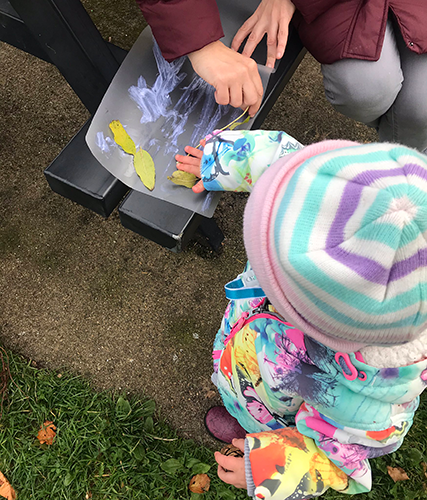 A research project in 2014/15 found concerns about a lack of practical support, accessible information about options and knowledge about community support. There was also a concern about the involvement of statutory agencies, fear of children being removed into care and preconceived ideas about the parenting ability of individuals with a learning disability, difficulty or autism.

The service has grown over the years since its launch. In its first year, it supported 28 families. During its fourth year, it worked with 67 families, providing 891 home visits and attending 39 social services meetings. Within 15 of those families, 18 children have been de-registered by social services from the Child Protection Register following intervention by the charity.

It initially worked with families in the Greater Belfast area, but owing to demand now works with three of the five health and social care trusts in Northern Ireland. An independent analysis of its impact suggested a social return on investment of 15:1.

Judge Martin Edwards said it was a brilliant model of preventing crises before they happen, rather than waiting to intervene once everything has broken down. “I thought it was textbook stuff, and it deserves a bigger platform,” he said.