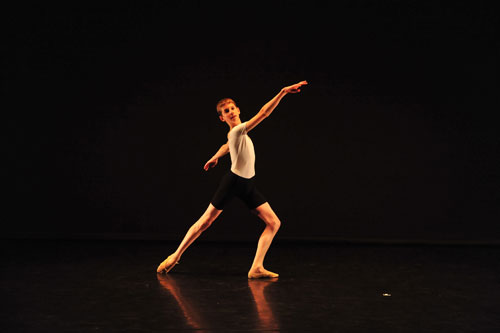 Five years after opening, the Lowry theatre and gallery complex in Salford embarked on a new project to reach out to deprived parts of its local community to build a long-term relationship with people who had not previously engaged with the arts. It identified that the two main barriers to engaging with the gallery were cost and the perception that arts and culture is not socially accessible for some people.

The Lowry started with the Walkabout Project, which ran from 2006 to 2011, to engage with people in local community settings. It followed this up with bespoke projects aimed at targeted groups such as young carers and young people who are not in employment, education or training. Since 2011 it has worked with more than 300 vulnerable and disadvantaged young people to help them develop skills and confidence. Many of those have gone on to take part in further training.

It introduced the Our Lowry membership scheme to overcome the cost barrier. Through this scheme, people with a Salford postcode are able to access free and heavily discounted tickets to shows throughout the year. So far it has more than 15,000 active members and expects to have 19,000 by 2018.

The Lowry has seen a 50 per cent increase in the number of visits from local residents since 2011 and a quarter of tickets are sold to people under the age of 25.

The programme listened carefully to people and engaged,” he said.