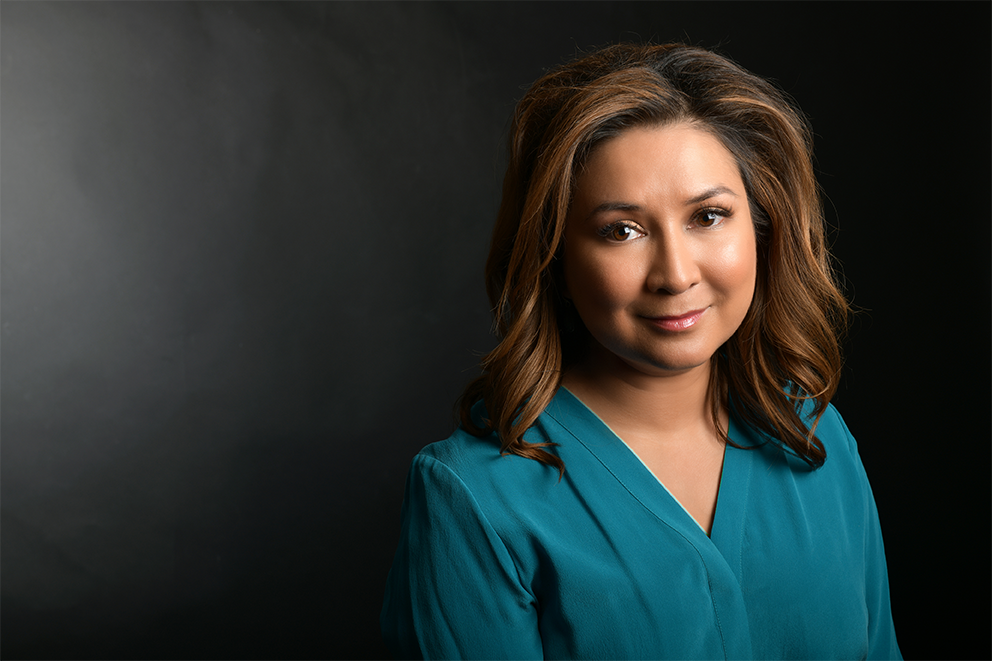 Ayesha Hazarika is a political commentator, writer and comedian who served as Chief of Staff to Harriet Harman, Labour Deputy Leader and twice Acting Leader of the Labour Party. She was a senior Labour adviser for more than eight years in Government and in opposition.

As well as working alongside Harriet, Ayesha prepared Ed Miliband for Prime Minister’s Questions, conference speeches, interviews and the televised Leaders’ debates during the 2015 election. She wrote speeches, questions and responses for both, as well as delivering the landmark Equality Act onto the statute book and leading Labour’s response to the Leveson Inquiry into phone hacking and press ethics.

Before politics, Ayesha worked with the chairman of music giant EMI and was a civil service press officer at the Department of Trade and Industry, Home Office and No 10. Before that, she was an award-winning comedian who toured the country and played the Edinburgh Fringe. A career she has returned to (at least in part), only now with a more political theme.

Ayesha lifts the lid on Westminster and how the parties operate from the deals and plots to how best to attack your opposite number across the floor. She looks at the serious and the entertaining sides of politics such as how it felt to watch Ed Miliband flounder on live TV, how policy is drafted, and the disconnection between Westminster and voters. She also reveals the important role her Nicola Sturgeon, Leanne Wood and Natalie Bennett impressions played in the leaders’ debate rehearsals.

As well as a political overview and analysis Ayesha looks at the role of women in politics and the challenges they often face in the careers. She considers how politics works, how messages are communicated (successfully and unsuccessfully), and how government policy is formed and influenced. She also addresses the future of culture, media and the creative industries in a climate of cuts and unequal opportunities.

Ayesha is a regular commentator on the BBC, Sky and ITN as well as writing for national newspapers and magazines including the FT, Guardian and New Statesman.