Who Cares? Scotland, which advocates for a better deal for people in care and care leavers, launched its 1,000 Voices campaign to try and push for a complete overhaul of the Scottish care system, to one based on love, because it believes that a loving environment is the most fundamental thing a child needs to succeed. 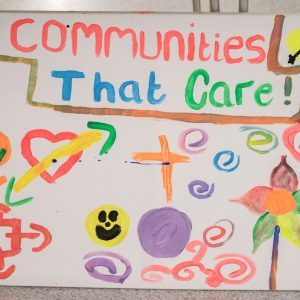 There are currently 15,000 children in care in Scotland. Despite care leavers making up just 1.5 per cent of the population, they account for a third of all prison inmates. Only 4 per cent go to university, compared to 39 per cent of their peers. Almost half have mental health issues, and almost a fifth are homeless within five years of leaving care. All of this is despite the state spending almost £100,000 a year on the care of the average child.

The charity began its campaign after finding that after politicians heard the voice of service users who had been through the system, they had been willing to commit to immediate and radical change in the laws. The charity had already won changes in university funding, increases in the age of leaving care, and abolition of council tax for young care leavers, but it believed that these were only stepping stones on the road to a complete reorganisation of the whole system.

The charity’s user-based approach convinced leaders in all major political parties in Scotland, including First Minister Nicola Sturgeon, and last year, Sturgeon announced at her party’s conference that she would be launching a root and branch review of care in the country, the first time the entire care system has ever been redesigned, and the largest review of care in 150 years, in any country, across the world. 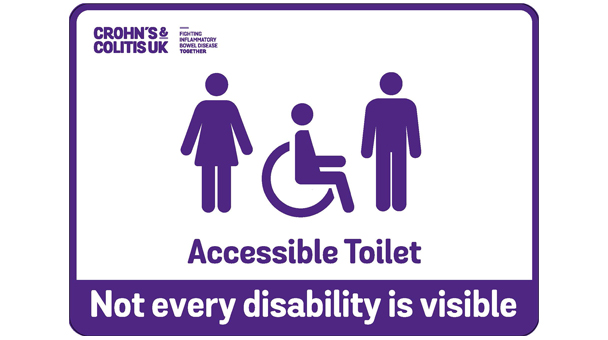 This charity received a special commendation from the judges

When Crohn’s and Colitis UK talked to its service users about what they needed, the number one issue they raised was about urgent access to toilets. The charity’s members repeatedly reported that they had received verbal abuse for using an accessible toilet because they did not have a visible disability. Crohns & Colitis UK ImageAs a result, the charity launched its Not Every Disability is Visible campaign in 2016, and began a campaign to lobby supermarkets to change the signs they installed on toilet doors. After nearly 20,000 emails sent by over 5500 supporters to supermarket CEOs, the signage was installed in over 2,500 supermarkets nationwide in Asda, Tesco, Morrisons, Sainsbury’s and Waitrose, meeting all their targets for the campaign. 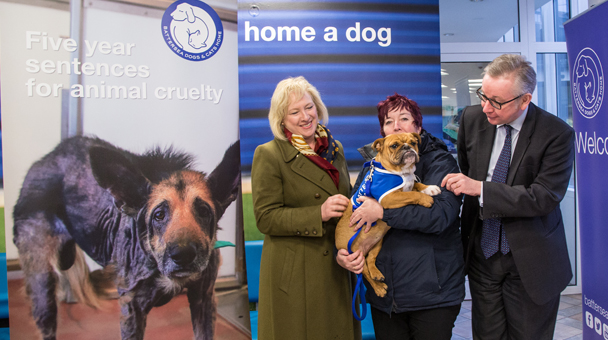 Battersea, the cats and dogs charity, was concerned that one of the main drivers of animal cruelty is the weak six-month maximum prison sentences given to perpetrators in England and Wales – the lowest across any of the 100 jurisdictions the charity surveyed. Battersea’s campaign was designed to create political change by giving facts about animal cruelty to members of the public and encouraging them to talk to their MPs. The campaign aimed to raise sentences for animal cruelty from six months to five years, and launched in conjunction with a Private Members Bill from Anna Turley MP pushing for five-year sentences. In December the campaign achieved its goal, when the environment secretary Michael Gove launched a draft animal welfare bill, committing to five-year sentences, at the charity’s premises.