Child sexual abuse material is a global problem, with images and videos being shared at an increasingly alarming rate. IWF says its team of hotline content analysts have one of the hardest jobs in the world – seeking, viewing, assessing and arranging for the removal of such material.

These analysts never forget that such content features a real child suffering real abuse. Not only do they have to live with the memory of the abuse itself, they also know that at anytime, anywhere, others could also be looking at the images.

When IWF was established in 1996, the UK was responsible for hosting 18 per cent of the world’s child sexual abuse imagery. Today the figure is less than 1 per cent but IWF continues to work with a host of partners around the world to lead the fight.

To tackle the problem more effectively, in 2018 IWF increased investment in training and welfare support for its analysts, allowing them to be more effective in removing content. Due to the extreme nature of the material they see daily, they are uniquely supported in a variety of ways. The charity also continually invests in new technologies that help it find material and prevent it from being shared.

2018 saw the IWF hotline assess more reports of images or videos of child sexual abuse than any previous year. Throughout the year analysts assessed a webpage every two minutes. Almost 230,000 reports were assessed, with an overwhelming 105,047 URLs being confirmed as containing child sexual abuse material – an increase of 31 per cent on the previous year. On ten occasions IWF provided law enforcement agencies with intelligence it believed could help rescue a child.

Awards judge Jehangir Malik said the work of IWF was “very timely, in a horrific area which is otherwise uncharted in the charity space”. Both Mandy Johnson and Martin Edwards were impressed by the strong psychological support the charity provided to its staff. 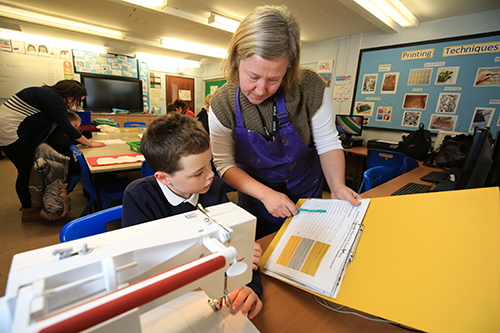 Speech, language and communication (SLC) services across the country have been dramatically hit in recent years. In 2018 I CAN and RCSLT formed a partnership to produce Bercow – Ten Years On, which included 2,500 pieces of evidence and made 47 recommendations on how to improve these critical services for children, young people and their families. Early on it was agreed that the report’s recommendations would, where possible, build on initiatives already in place by demonstrating how they could be enhanced at low or no cost. Seventeen of the recommendations have already been achieved. 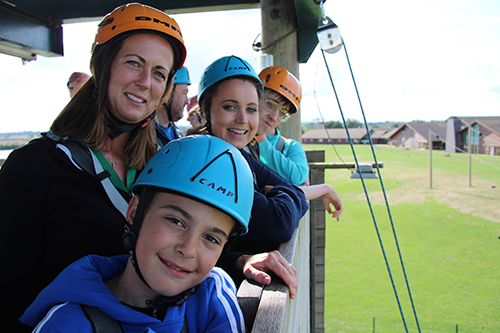 Over The Wall provides free residential summer camps for children and their families coping with serious illnesses and conditions. Its transformational programmes aim to improve their quality of life by exciting, inspiring and empowering children to regain their sense of optimism and possibility. Since 2010 the annual number of campers has increased from 260 to 867 in 2018, with plans to reach 1,500 by 2022. Volunteer numbers have increased from 339 to 651 over the same period and almost half have a medical condition. Almost a fifth are from a BAME background.