World Jewish Relief has a history of helping refugees integrate into British life dating back to the 1930s and 1940s, and its Specialist Training and Employment Programme (STEP) emerged from efforts to support Syrian refugees in 2015. 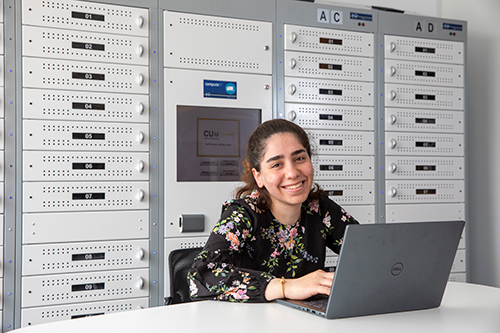 Employment is important to enable individuals to become financially independent, contribute to the economy and feel valued and motivated.

World Jewish Relief already had the experience of delivering employment programmes in eastern Europe and East Africa and decided to bring its experience to help those being resettled in the UK. STEP began with a focus on English for Speakers of Other Languages, as a key factor in helping people integrate.

Initially, World Jewish Relief worked with one partner, Horton Housing in Bradford, but has grown the programme to 12 locations around the UK. Last year the programme was further expanded to support refugees who have come through the asylum system as well as emergency programmes for Afghans.

Since 2016, the programme has supported over 1,000 refugees. Nationally, the refugee employment rate is just 2%. As of last year, employment outcomes across the STEP programme were between 19% and 29%.

Judge Yvonne Field added that World Jewish Relief was now one of the biggest centres in the country doing this kind of work, so was clearly showing real leadership in the field. “They are crossing barriers in terms of diversity, and supporting a group that has been particularly marginalised and disadvantaged.” 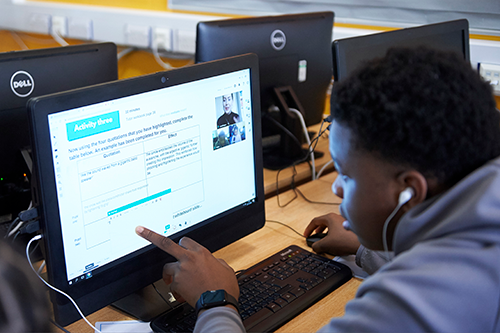 Prior to the pandemic, the attainment gap between advantaged and disadvantaged pupils already presented significant challenges, and lockdown school closures in 2020 only served to widen this inequality. By switching to an online tutoring model Action Tutoring was able to help thousands of young people from low-income backgrounds continue their education, despite significant disruption. In 2020-21 Action Planning reached more students, supporting over 5,400, compared with around 2,000 the previous year, and those pupils who were supported by the online programme achieved similar results to those in previous in-person cohorts. 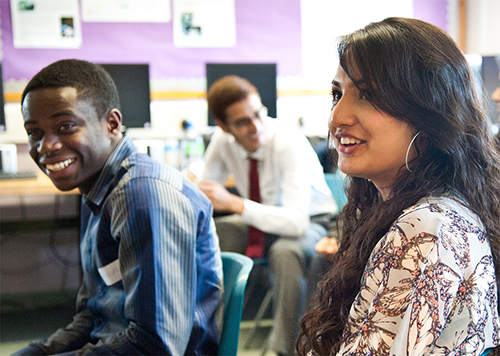 Every year millions of young people leave school without the skills to manage their finances. MyBnk began the Money Works programme in 2009. After the pilot, Money Works was extended to eight hours, allowing more time for interactive elements and for accreditation to be included. An external evaluation of Money Works found that that there was a 51% drop in those who considered their debt or rent arrears a burden. For every £1 spent on the programme, £5.57 is created in social value.