Five Talents UK works with some of the poorest communities in Africa, Asia and South America. The charity combines a microfinance model, which helps communities save and borrow money, with longer-term training in financial literacy and business skills. 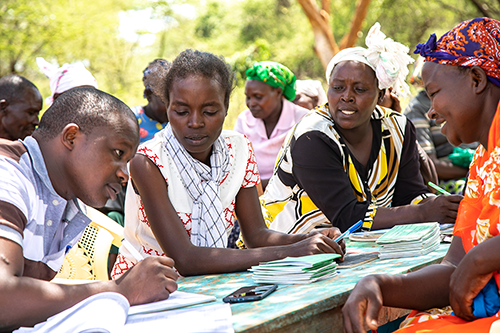 The organisation realised that the communities needed to overcome two key challenges in order to become more self-reliant. Traditional support, through grants and credit lines, had made people more financially dependent, while a lack of financial literacy made loans inaccessible and highly risky.

Five Talents piloted its first savings-led microfinance programme in Thika, Kenya, in 2003. Its model allowed communities to save money together for at least six months, in groups of 15-20 people. The community could then lend money to one another according to their needs. Members of the Savings Group received training that developed their skills so that they could diversify their livelihoods away from sole reliance on agriculture.

Within five years, the programme became financially self-sustaining. Today, it has supported nearly 10,000 members and made loans of £12.2m.

Scaling up this achievement, Five Talents has now developed programmes in 21 countries, and supported more than 1.3 million people, including in fragile areas of the world such as South Sudan, Burundi and the Democratic Republic of Congo. The aim is for groups to be sustainable without any further support from the charity within five years.

The charity has now established a resource hub in Nairobi, which provides training and support to all the Savings Groups across Africa. It has also tapped into Anglican church networks overseas to make sure the schemes have local guidance and adequate capacity.

Charity Awards judge Paul Streets said he liked the sustainability of the project in that it continually recycles money. Richard Hawkes described the programme as “very cost-effective, quite unique, and pretty impactful. The saving-then-microfinance approach seems to be very innovative, even within microfinance.” 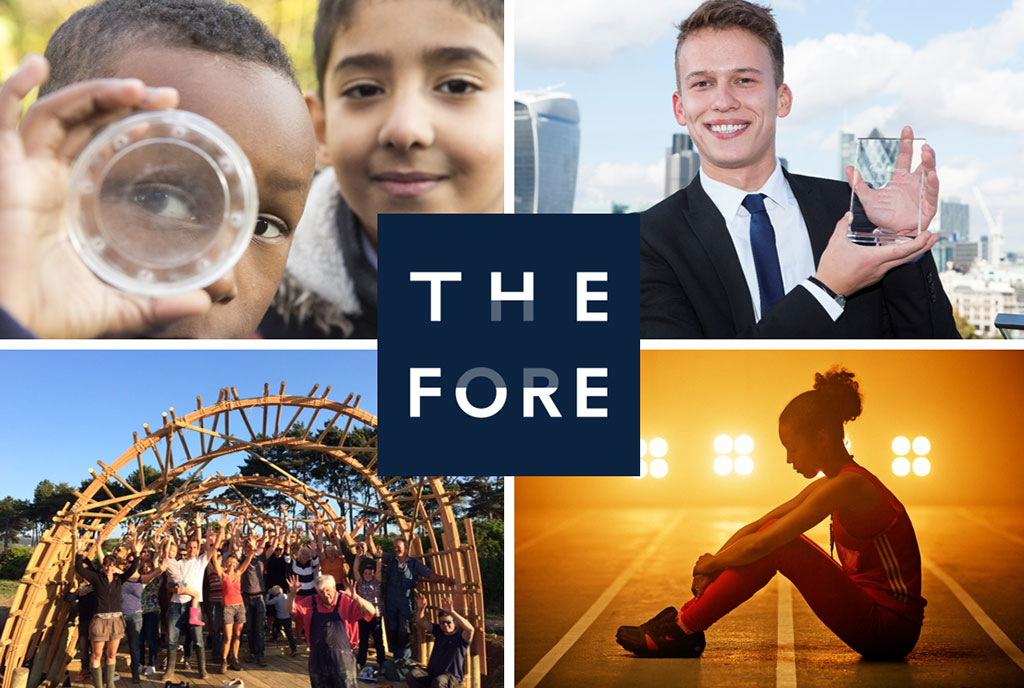 The Fore is a project developed by the Bulldog Trust and tests a simple hypothesis. Small charities often say how much they value unrestricted income, but how important is it really? The Fore made unrestricted grants worth more than £2.5m to charities across the whole of the country and working in all areas of the sector. It then used Bulldog Trust data to measure not only the impact this had on its grantees but how their outcomes compared with other charities that did not receive its funds. The programme has highlighted just how valuable unrestricted funding is for charities, as well as examining the potential impact that funders can have.