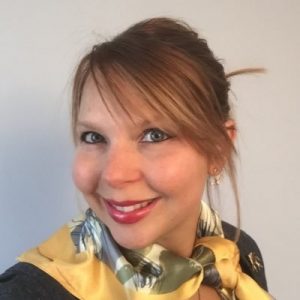 Mandy is the former chief executive of Small Charities Coalition, the chair of the Institute of Fundraising South East and London Committee and a trustee of War on Want and Mind in Mid Herts.

Prior to joining Small Charities Coalition, Mandy worked for a variety of both private sector and non-profit organisations including Cancer Research UK, Marie Curie, Change.org and Deloitte.

She has raised millions of pounds for the charities she’s worked for and was named as one of the 50 most influential fundraisers of 2016 by Civil Society Media’s Fundraising Magazine.