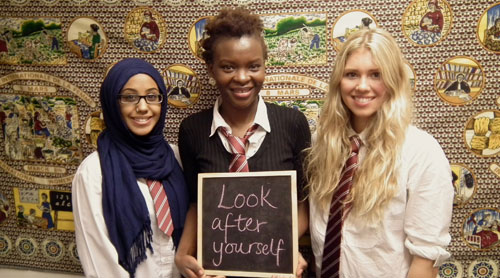 The Foundation for Womens’ Health Research and Development (Forward) has worked on the issue of female genital mutilation (FGM) since 1983. There are around 137,000 women living with FGM in the UK and 60,000 girls are considered to be at risk. Despite this, a 2013 NSPCC poll of 1,000 teachers revealed that 83 per cent of teachers had never received safeguarding training on the topic, and only 16 per cent knew it was illegal.

Forward believes schools are best placed to protect girls and set up its schools programme with three main aims: helping schools create a safe, supportive and open environment; equipping teachers with the knowledge to better respond to FGM; and, raising awareness of FGM among students.

The charity built on its knowledge of working with schools to train staff, conduct student awareness sessions, outreach sessions and parent sessions. It also recruited a programme coordinator to lead on this work.

Since January 2013 Forward has held 300 FGM awareness sessions in 50 schools and colleges across London, reaching 8,485 pupils including 400 primary school children, and run safeguarding sessions attended by 1,400 school staff. An impressive 100 per cent of teachers polled said they would recommend the student sessions to a colleague.

Paul Farmer, Awards judge and chief executive of Mind, said that while the project operated in a “hugely sensitive and very challenging area”, it was operated “by the right people at the right time”.