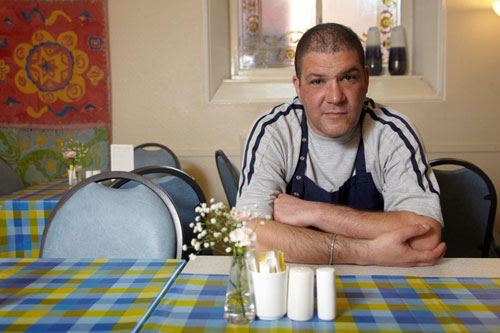 The Disabilities Trust sought to quantify the extent to which brain injuries were the cause of social and personal problems, including the risk of homelessness and contact with the criminal justice system, and carried out the UK’s first ever prevalence study of brain injury in a homeless population.

However the charity found no special provision to address these issues in the relevant systems, and began to develop methods to integrate brain injury support into prisons.

The Trust’s work was piloted at HMP Leeds. It developed a diagnostic tool to screen for brain injury in the prison system, as well as a training system to help people working in prisons to cope with those suffering from brain injury. And it designed tools to work alongside rehabilitation programmes.

Funding was provided for a full-time link-worker – a brain injury-trained psychologist supported by a team of professionals – working with offenders while in prison and after they leave. The programme has now been extended to two other prisons.

“This was a nicely run programme,” said John Low, Awards judge and chief executive of the Charities Aid Foundation. “It was well managed with good outcomes.”