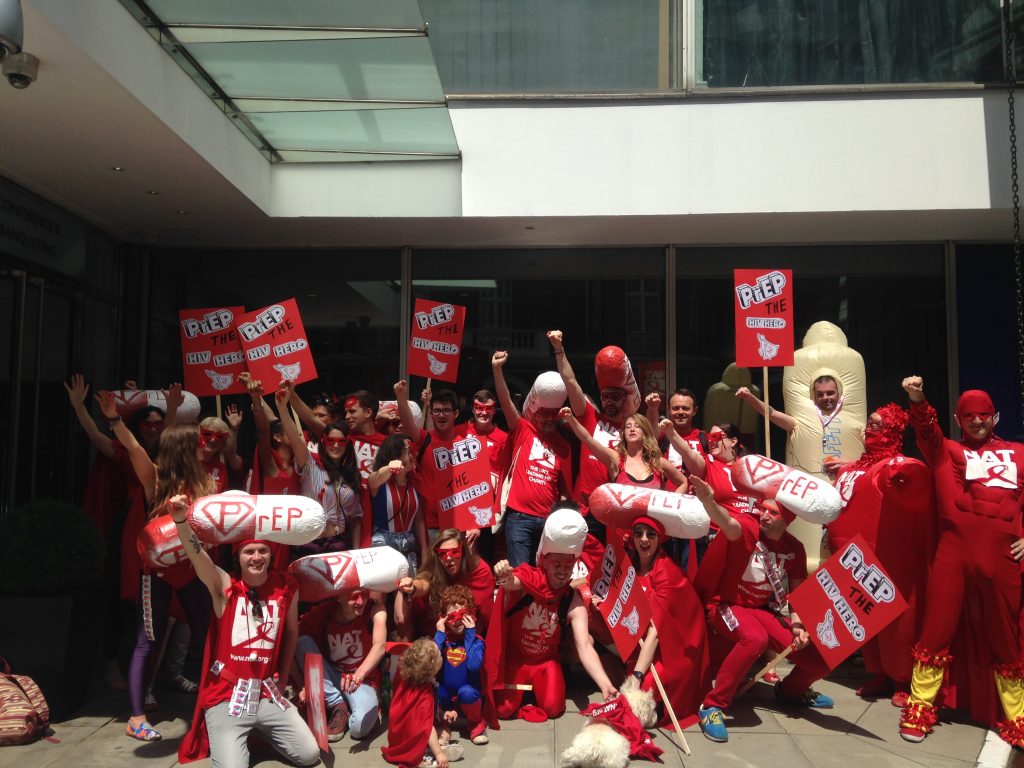 When the NHS announced that it would not consider funding a new prophylactic drug, PrEP, which prevents the transmission of HIV, the National Aids Trust decided to challenge the decision.

The trust is a policy body which lobbies to reduce HIV and AIDS, and had been working with the NHS for 18 months, helping it to gather evidence to help it decide whether to commission the drug.

Following the decision not to consider the drug, the trust gathered together a campaign team in the HIV sector, sought legal advice, and eventually decided to take the NHS to judicial review. Simultaneously, the trust developed and shared a media campaign to counter negative coverage and kept the issue in the political eye.

The trust won the judicial review, and then went on to successfully defend the case in the Court of Appeal. Eventually the NHS agreed to a medical trial involving 10,000 people.

The awards judges felt the trust carried out a classic charitable campaign, and did so extremely well. The trust followed the steps necessary to deliver results. It engaged with the policy, set a clear goal, and pursued the result to the conclusion. The charity took a considerable risk, went through the correct governance processes to ensure that it was right to do so, and showed the necessary courage.

The campaign stood out for the impact that it achieved – potentially affecting, and saving, many lives, and challenging unfairness that would have harmed its beneficiaries.

Results are already clear. Sexual health clinics in London have seen steep declines in new HIV cases after a trial of the drug, and similar figures are expected countrywide. 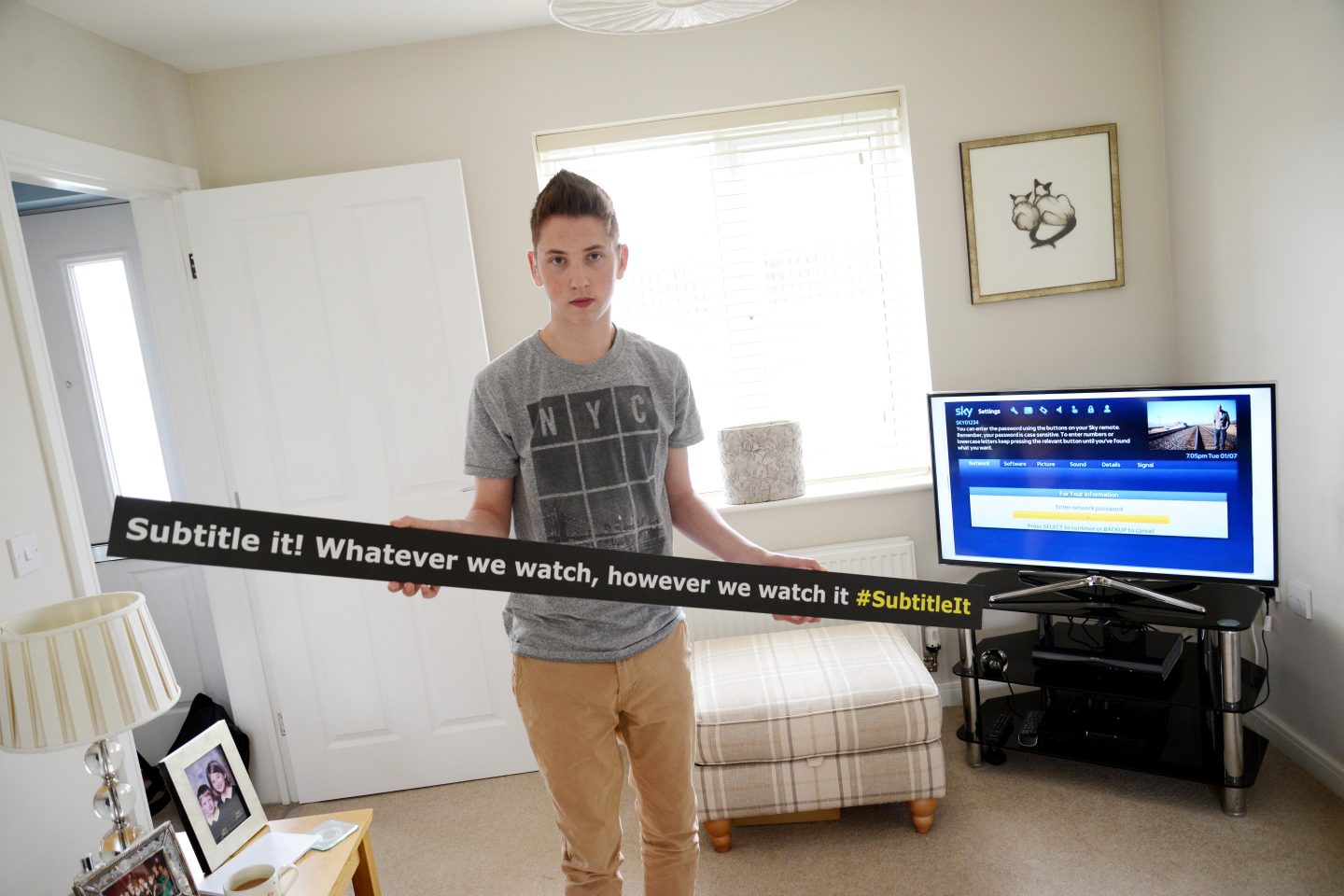 Since the Communications Act in 2003, broadcasters have been required to provide subtitles on ‘traditional’ TV, but there was no equivalent law around on-demand services. Action on Hearing Loss knew that subtitling was the issue raised most often by its members, and so it launched the ‘Subtitle It!’ campaign in June 2015. The campaign was two-pronged: it aimed to secure commitments from the government to change the law so that on-demand providers would be required to provide minimum levels of subtitles, and it aimed to convince commercial broadcasters of the benefits of increasing subtitled content. 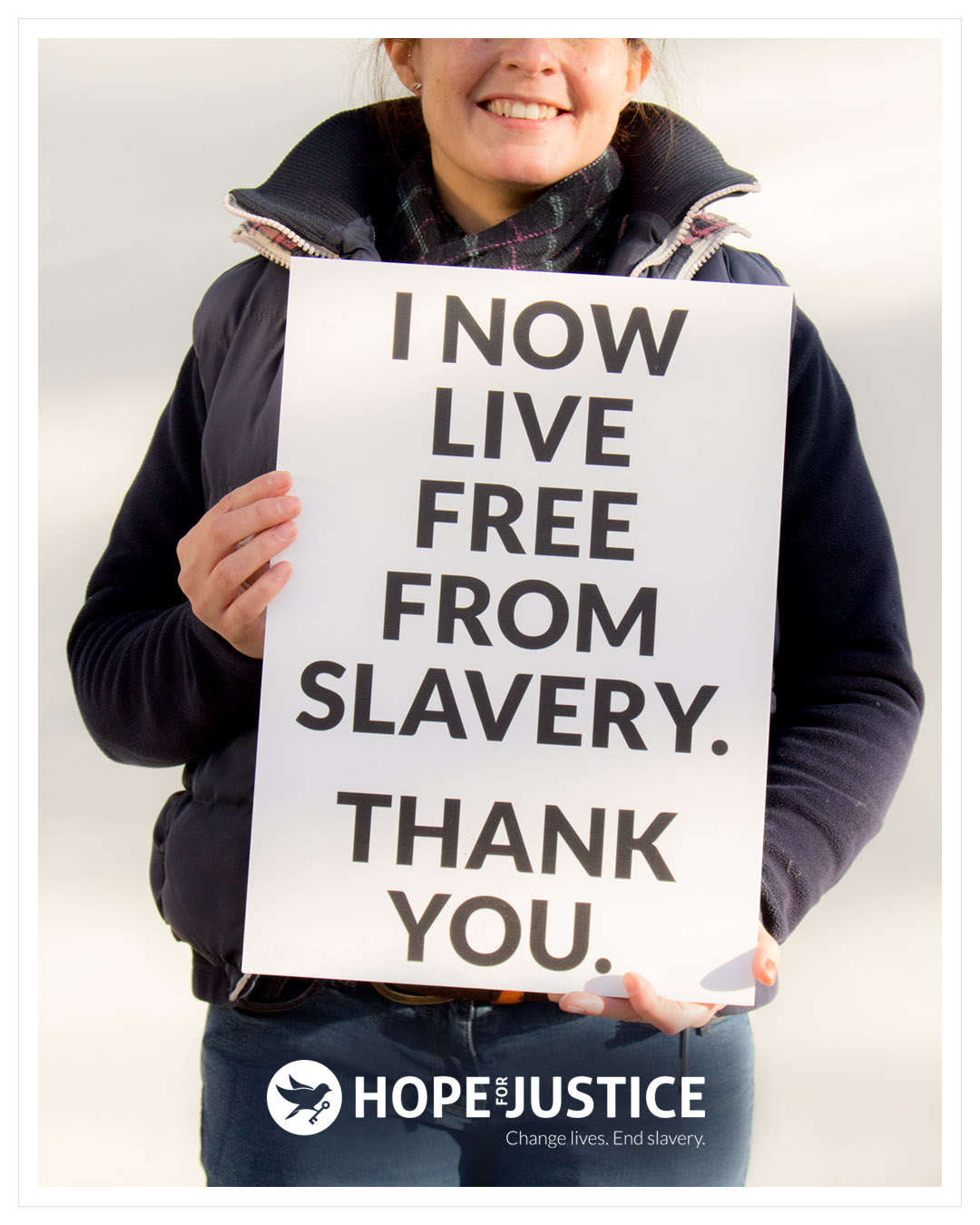 Before Hope for Justice launched its investigative hub in West Yorkshire, the West Yorkshire Police were rescuing around 45 people from modern slavery each year. Hope for Justice wanted to save more people from the horrors of sexual exploitation, forced labour and domestic servitude , particularly after its research showed that 61% of victims they were identifying had been to the police during their abuse and been turned away, told it was a civil matter. In 2012 the charity set up an office in Bradford and recruited the local ex-chief superintendent as programme director to set up and run its operations, including investigations, advocacy, legal, survivor support and training, and to develop relationships with agencies, NGOs and private sector organisations.