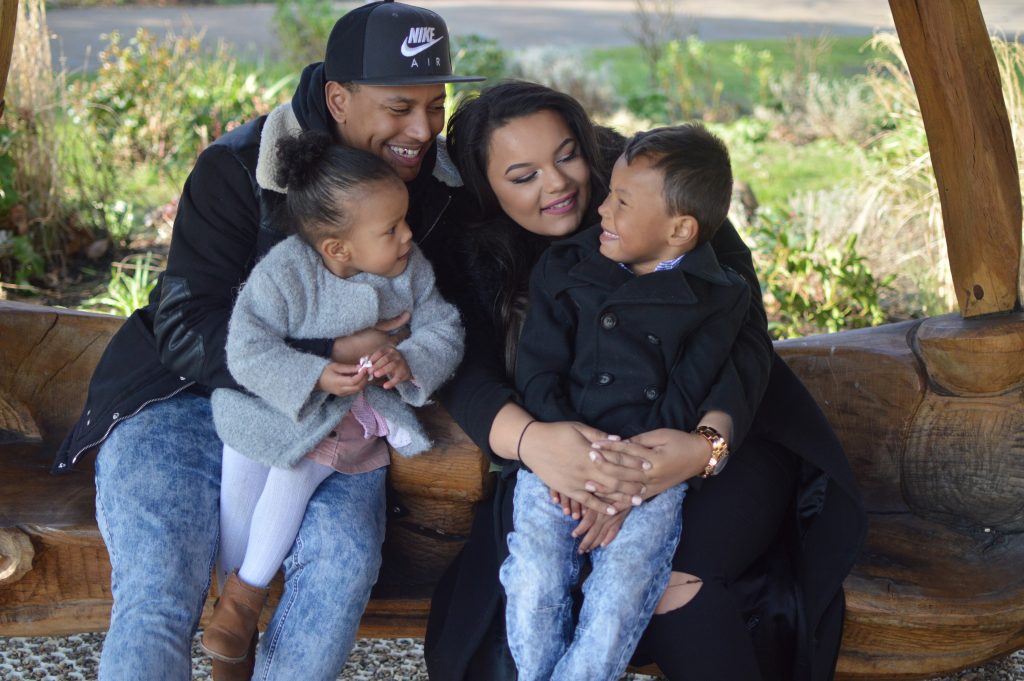 Faced with the spectre of unnecessary death among babies, the charity decided to reach out to young parents to discover the barriers which prevent them from accessing advice. It found that young parents in London experience disapproving attitudes from professionals and a difficult environment, leading to isolation and depression. But they were also less likely to follow advice about care for their babies.

The charity completely changed its communications approach, and reached 70,000 people online, with a widespread change in whether advice was followed. It also provided reeducation programmes for health professionals, and established a youth advisory panel to ensure that young parent’s voices were heard.

This successful communications approach was one of the key points that attracted judges to the entry. It was able to evidence that it had done had likely saved babies’ lives.

Judges were impressed that the charity showed how digital tools could sit alongside more traditional charity approaches in delivering results. The charity had been able to harness the power of online communication to engage with many users, and had measured whether they were engaging.

Judges were also impressed by the user-first approach. The charity had listened to the key stakeholders – young parents – and identified what was needed to help them succeed for themselves, then implemented multiple approaches to ensure that happened, engaging not just with the parents themselves but with other key influencers – health professionals. It had also taken steps to ensure it continued to listen to all parties. 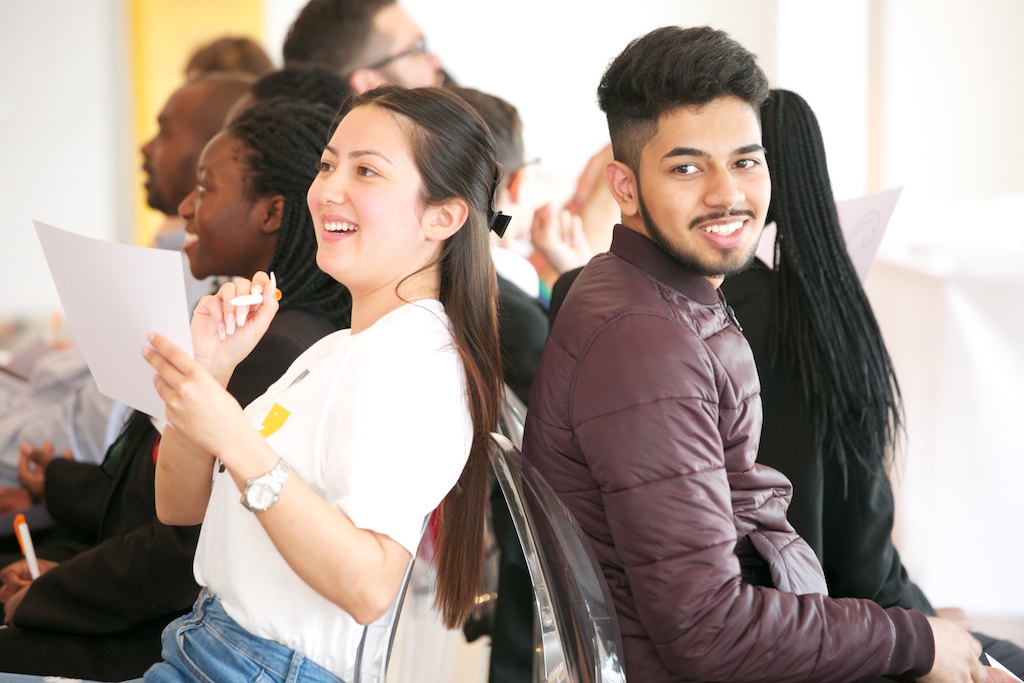 For young people facing multiple disadvantages, life is growing more difficult. School exclusion and reoffending rates are rising, and more young people are being taken into care. Leap Confronting Conflict is a charity working with these young people, in the belief that they possess potential, and that with the right support they can turn their lives around. Leap launched its flagship community-based programme, delivered all year round, in an attempt to help people from disadvantaged backgrounds to channel their energies to constructive activities. The programme is modular and consists of conflict management training and one-to-one support. In the first three years it directly reached 150 young people aged 16 to 21, and reached a further 4,500 through peer-led workshops.

The Wave Project began with the long-held but unevidenced belief that contact with water has a healing effect on troubled minds. If this was the case, could surfing provide solace for young people with mental health issues? The project began with a tiny grant from the local NHS trust in Cornwall, and helped just 20 people in its first year. But the charity was able to build a body of evidence, and by 2016, over 600 case studies showed that “surf therapy” was a powerful tool to tackle a variety of conditions, including bereavement, bullying, depression and disability.