In 2013, keyworkers at the Nelson Trust were working with women in Gloucester and Swindon with multiple and complex disadvantage, such as sex working, homelessness, and substance addiction. This work led the Trust to set up the Sex Worker Outreach Project (SWOP) to improve the safety of these women and support them to exit street sex working, and remove the stigma and shame women experience even after leaving. 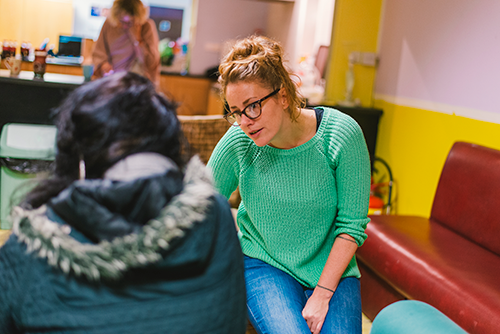 The Trust identified more than 100 women street sex working in Gloucestershire and Wiltshire, and a census circulated by the charity found that a third of them were sexually exploited before they turned 16. Nearly two-thirds had encountered street-based violence and fewer than half practiced safe sex.

Drop-in centres run by the Trust at a discreet location offer sexual health services, HIV testing, GP referral and drug and alcohol abuse support. Each woman who engages with the programme is supported by a keyworker and a tailored one-to-one support plan is devised.

Between September 2017 and August 2018, 89 women improved their housing situation; 63 took steps to improve their personal safety, 58 increased their engagement with substance abuse services and 10 were supported to report violent crimes to the police.

The cost per woman helped by the service is £2,340. Overall, the Nelson Trust estimates that SWOP saves the public purse £1.6m per woman, in health, housing and criminal justice interventions. The Trust has also built strong partnerships with local police forces and other agencies, and educated the local media about responsible reporting on sexual violence. It also proactively shares its learnings with other organisations across the country.

Cathy Phelan-Watkins praised the trauma-informed approach adopted by the charity and said the project was a “fantastic example of lived-experience leadership”.

Ruth Davison said it was a strong application. “They had a clear theory of change, very detailed tracking and it was highly cost-effective.” 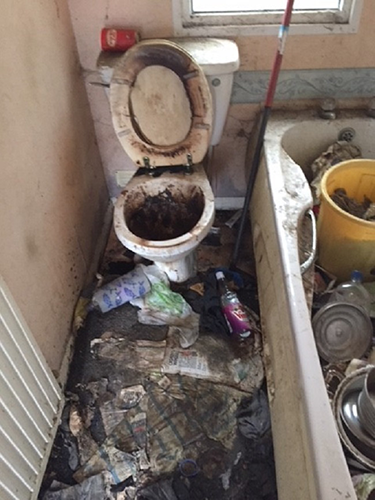 Eviction from private rented housing is the main reason that homelessness is rising in London, and although local authority teams often interact with those at high risk of homelessness, they are generally ill-equipped to help. So Cambridge House devised Safer Renting, a programme that gathers intelligence from local authorities to identify the most at-risk tenants, and then provides those people with tailored advice and hands-on advocacy. The team works with the tenants – who are usually highly marginalised, “invisible” tenants who do not routinely access services from charities or the public sector – to assess their needs and wishes, help them to evaluate possible solutions, and, where appropriate, to seek alternative accommodation. If necessary, they help the tenants to access legal advice and representation, and secure compensation. 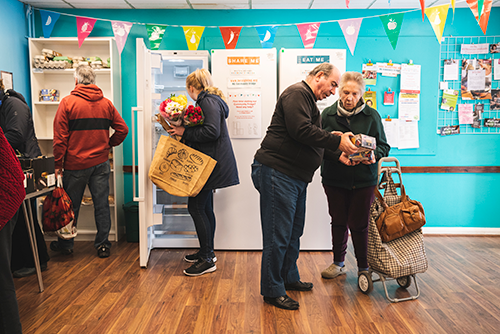 Hubbub is an environmental behaviour change charity that wanted to help reduce this waste and help to feed hungry families. So it liaised with fridge and freezer manufacturers, food retailers and local community groups and set up the first Community Fridge in Swadlincote in 2016. After the scheme featured on Jamie Oliver’s Friday Night Feast, Hubbub had hundreds of enquiries from groups wanting to set up their own Community Fridges. So Hubbub created a free Community Fridge Network, developing a host of open-source resources to help local communities set up their own Fridges. Among other things, these resources provide help and advice on fundraising, food safety and risk management, impact measurement, access to free fridges, and access to food donors. Hubbub has now received more than 1,000 expressions of interest and 50 communities have now opened their own Fridges. The current target is 100 by 2021.