The charity supports family carers of all ages to feel visible, valued, supported and connected. It was among the first carers’ charities to develop and implement a Young Carers School Award. 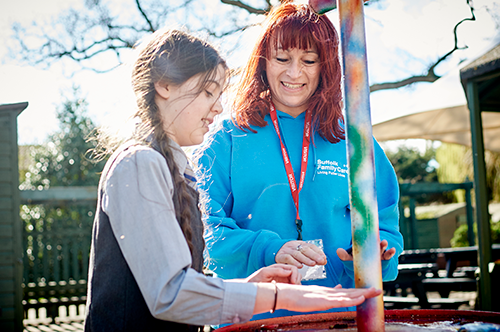 Suffolk Family Carers identified two main issues. First, there are many hidden carers. Young carers do not readily self-identify and therefore remain hidden and unknown to services. Therefore, its first objective was to encourage young carers to self-identify.

Its second objective was to put in place support for young carers. Evidence suggests that caring has a significant impact on many young people, including on their physical and mental health, social interactions, educational outcomes and employment opportunities. Indeed, one in 20 miss school because of their caring role, and this figure could be higher for certain age groups.

The charity decided to work in partnership with schools to co-produce a model that would suit local needs. Its Young Carers School Award was introduced in 2013.

In 2018/19, the charity received 537 referrals for young carers. Schools and colleges generated 55% of these referrals. From a survey undertaken in 2018, 83% of young carers that responded said that they accessed support in school and 78% said that this support had helped them.

There are now 1,913 young carers aged five to 16 years registered with the charity, of which 562 are nine or younger. A study by the University of Suffolk in 2020 found that parents said their children that engaged with the programme “felt proud to be a young carer and displayed increased self-esteem and confidence”.

Charity Awards judge Richard Hawkes described it as a “really uplifting programme” which had attracted credible support from several organisations. Chris Sherwood agreed that it was a “joined up, systemic approach to a hidden problem”. 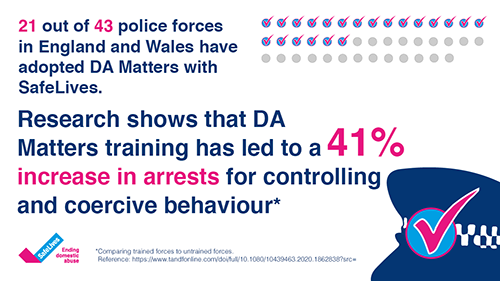 SafeLives is a UK-wide charity dedicated to ending domestic abuse by conducting research, influencing policy and training professionals and organisations. Domestic Abuse Matters is a cultural change programme designed to create sustainable improvements in the police response to domestic abuse. 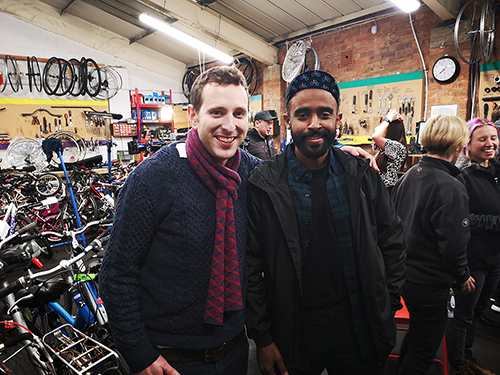 The Bike Project refurbishes unwanted bikes and donates them to refugees and asylum seekers who cannot afford public transport. These bikes enable refugees to access essential resources and to be fitter, healthier and feel integrated into their local community. Claiming asylum is a lengthy process that can take several years. While applications are reviewed, asylum seekers are denied permission to work and receive £37.75 per week for all needs except accommodation. Public transport in the UK is costly and refugees often describe social isolation as their biggest challenge.