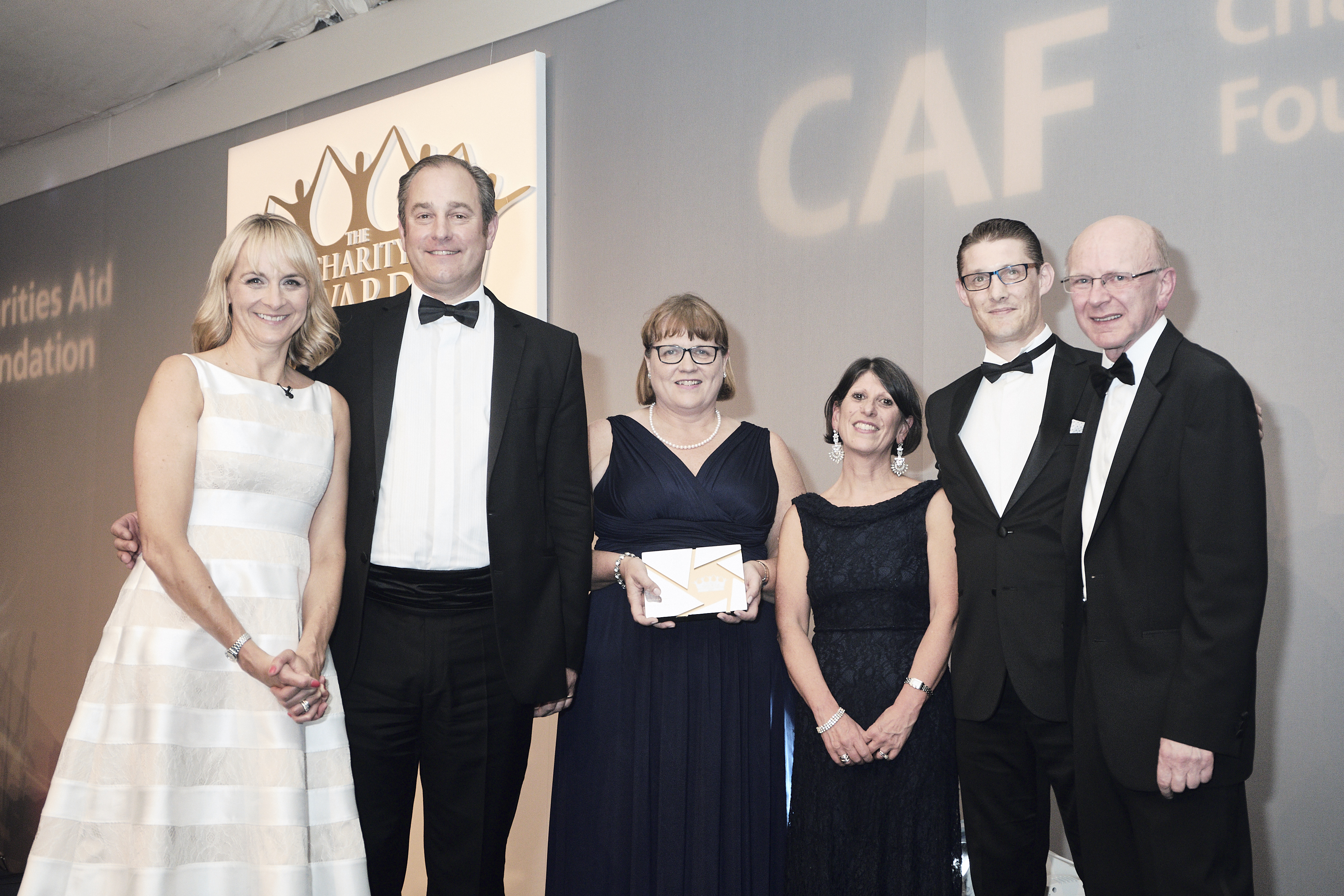 The Clink Charity has been awarded the Overall Award for Excellence at this year’s Charity Awards, for its vocational scheme which prepares prisoners for a professional working environment though hands-on experience in its chain of restaurants.

The rehabilitation charity was picked as the overall winner at The Charity Awards 2017 by this year’s judges from a total of ten category winners. It also won the top prize in the Education and Training category.

The charity was set up to reduce reoffending rates, which remain stubbornly and startlingly high. The most recent figures show that 44 of every hundred adults released from custody go on to reoffend within a year. The figure is higher for prisoners sentenced to less than a year.

The charity provides a vocational scheme preparing prisoners for a professional working environment by working its chain of restaurants, which offer fine dining to paying customers.

The scheme involves a five-step model of recruitment, training, support, employment and mentoring, which provides support before, during and after the six to 18-month programme. For many taking part, it is their first legal job.

A recent report conducted by the Justice Data Lab and the Ministry of Justice found that for every 100 prisoners participating in the programme, 17 would re-offend within the year, as opposed to the average for similar prisoners of 29. This marks a 41 per cent reduction in the re-offending rate.

In 2016, the charity delivered 215,000 training hours, educating 400 prisoners and serving 98,000 dishes across the Clink restaurants. The programme is supported by more than 300 employers and aims to produce 1,000 graduates per year through 20 courses around the country by 2020.

But its aim is not just to train the prisoners. The Clink Charity aims to train the public too, in the idea that people leaving prison deserve support and help, and in many cases are eager for the opportunity to work.

Judges were impressed with many aspects of the Clink’s work. Its training was of high quality and helped prisoners to achieve a high level of skill. The charity had a beneficiary-focused attitude and a very clear understanding of the needs of the people it helped.

Its work was also extremely sustainable – funded largely by receipts from paying customers who attended its restaurants – and the charity was keen to expand its operation both throughout the prison estate and into other areas of society. The work was also extremely replicable into other areas of society, and judges were again impressed by the way the charity was pursuing a strategy of growth.

“Thank you very much. The challenge we have today is they are 85,000 adults in prison. Sadly, of those released 47 per cent returned to prison within the first year. Our now award winning programme delivers a five step programme where we take prisoners in their last 18 months of their sentence. We are a registered catering college and we deliver accredited City and Guilds training so they leave with an NVQ Level Two in food preparation or food service.

“But probably what is just as important, or more importantly, we are improving their soft skills. They are gaining confidence, motivation, and pride. They are working an eight hour day in an environment that doesn’t look or feel like prison. We are not taking them so far away from society.

“The other group of people we are training are members of the public. Last year we trained 60,000, and by allowing them to come and dine with us in our four restaurants we are helping to help them change their perception of the prison population. Helping them to understand that they are just a cross section of society like you or I.

“There is a lot of great things going on in prisons run by the prison service and charities. But there are very few organisations that bridge the whole gap. A lot of government funding comes in silos, and when you have silos you have gaps and that is when people fall between them to reoffend. Our five step integrated programme takes the prisoner on a journey for the last 18 months of their sentence, put more importantly their first six to 12 months outside.”