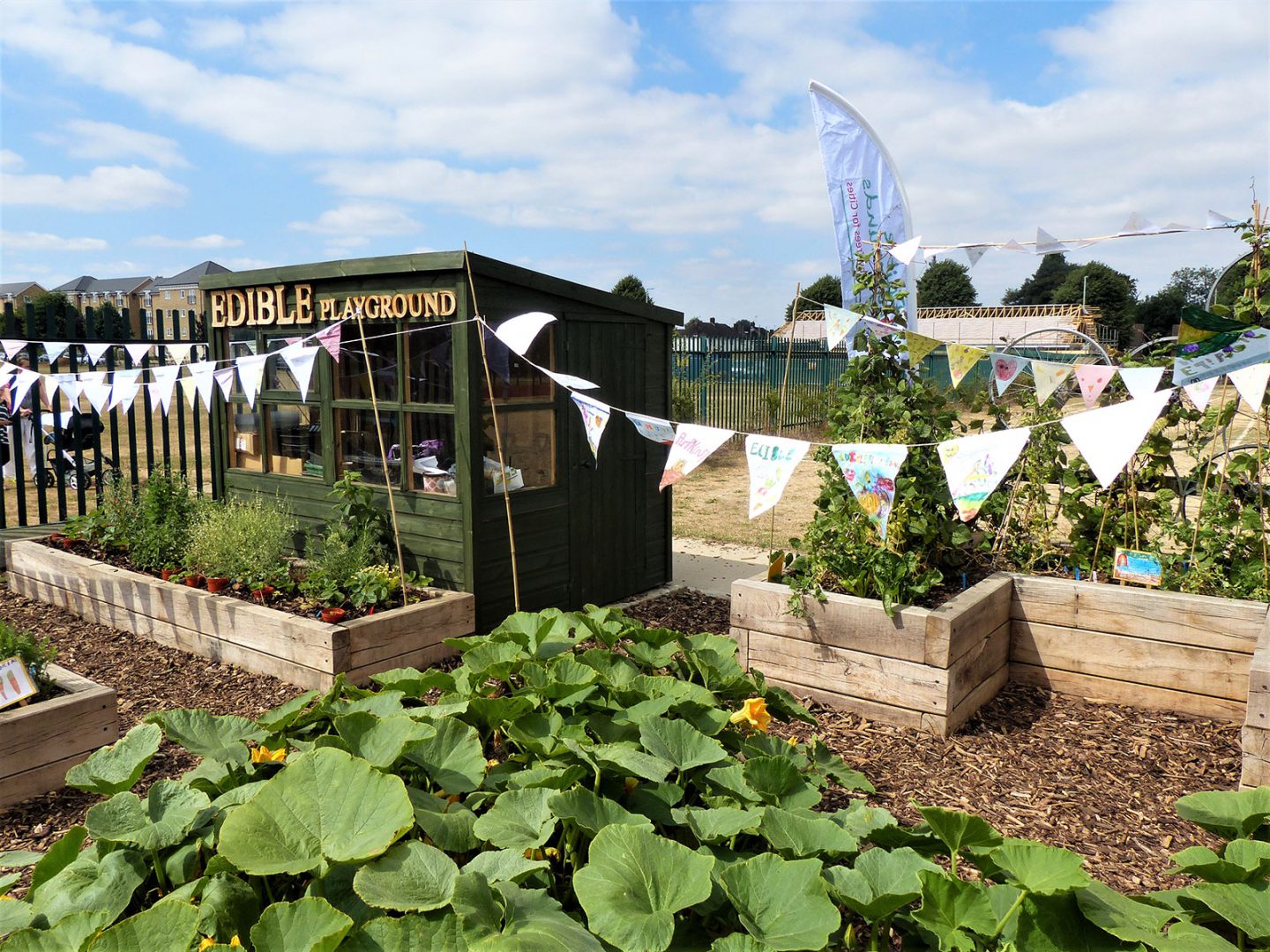 Around one in five children are obese by the time they leave primary school. Schools have a vital role in supporting the physical and mental health of young people – and Edible Playgrounds has helped them do so for over a decade, by providing places where pupils can grow their own food and explore other “greening” opportunities. Schools get shrubs, trees and greenery; children get to learn about where food comes from, as well as the chance to eat some of what they grow; and teachers even get horticultural training to make sure the programme is sustainable. 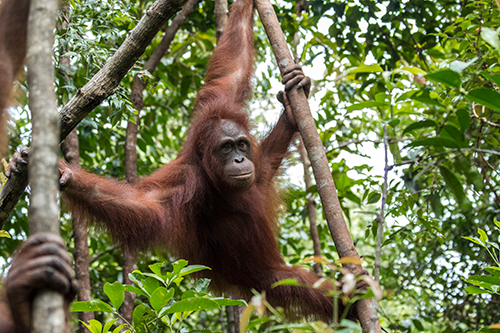 In 2016 International Animal Rescue began a reforestation project in Borneo to protect critically endangered animals and their environment. Fires and deforestation to make way for palm oil production mean that orangutans are now on the brink of extinction and in 2015 two community forests – 2,000 hectares – close to the charity’s orangutan rescue centre were wiped out by fire as a result of the El Niño weather pattern. Because these are important biodiversity hotspots it was important for the charity to take action and avoid further damage. 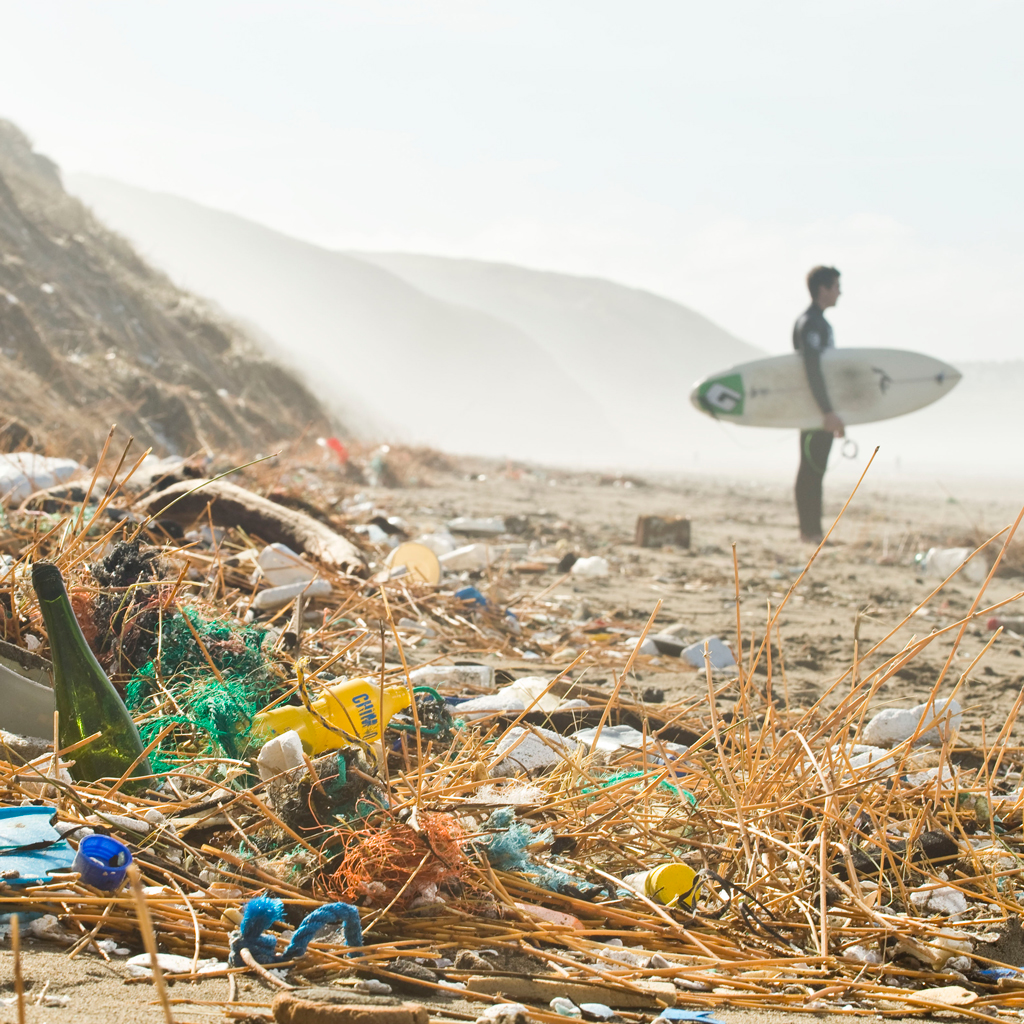 Surfers Against Sewage (SAS) is a national marine conservation and campaigning charity. Plastic Free Communities is the only holistic, step-by-step framework currently galvanising community action to reduce local over-reliance on avoidable single-use plastics. The initial aim was to establish 125 plastic free communities by 2020. In the first six months 208 communities, with a combined population over 19 million, signed up – seven of which have already reached plastic free status. 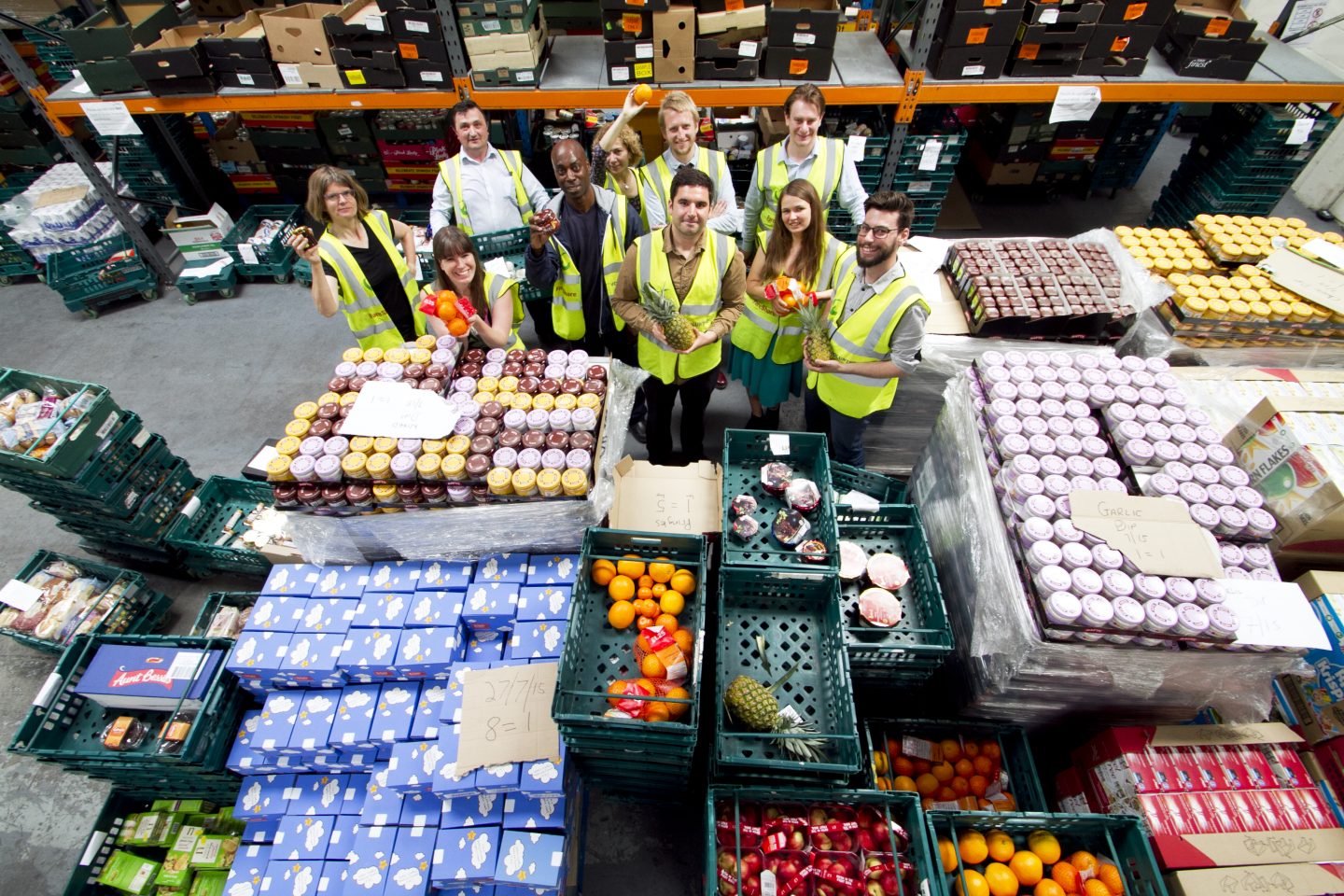 FareShare was set up more than 20 years ago in response to a simple, glaring discrepancy: while people in the UK were going hungry, food producers and supermarkets in the UK were throwing perfectly good food away, for minor reasons such as misprinted labels, discolourations, or simply because there had been a bumper crop.FareShare makes deals with producers to redistribute surplus food to community groups and charities across the UK, and that network is growing rapidly.

Keep Britain Tidy’s ‘We’re Watching You’ poster campaign has been incredibly successful at tackling one of the most offensive forms of littering. While dog fouling has reduced over the past 15 years and more owners responsibly clean up after their pets, certain areas still have hotspots and it was clear that local authorities needed a low-cost solution. Evidence suggested that a major factor in many dog-walkers not disposing of their dog’s waste is because they feel they won’t be seen if exercising it outside of daylight. Therefore the posters used by KBT needed to be made of a material that glowed in the dark – used previously in emergency exit signage, but never before in a campaigning setting. 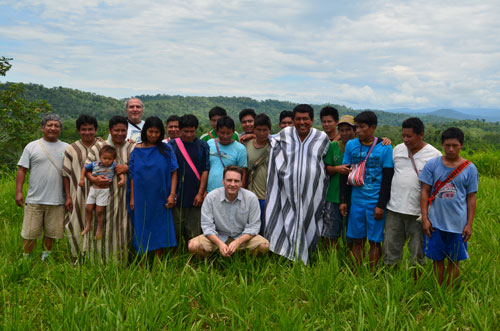