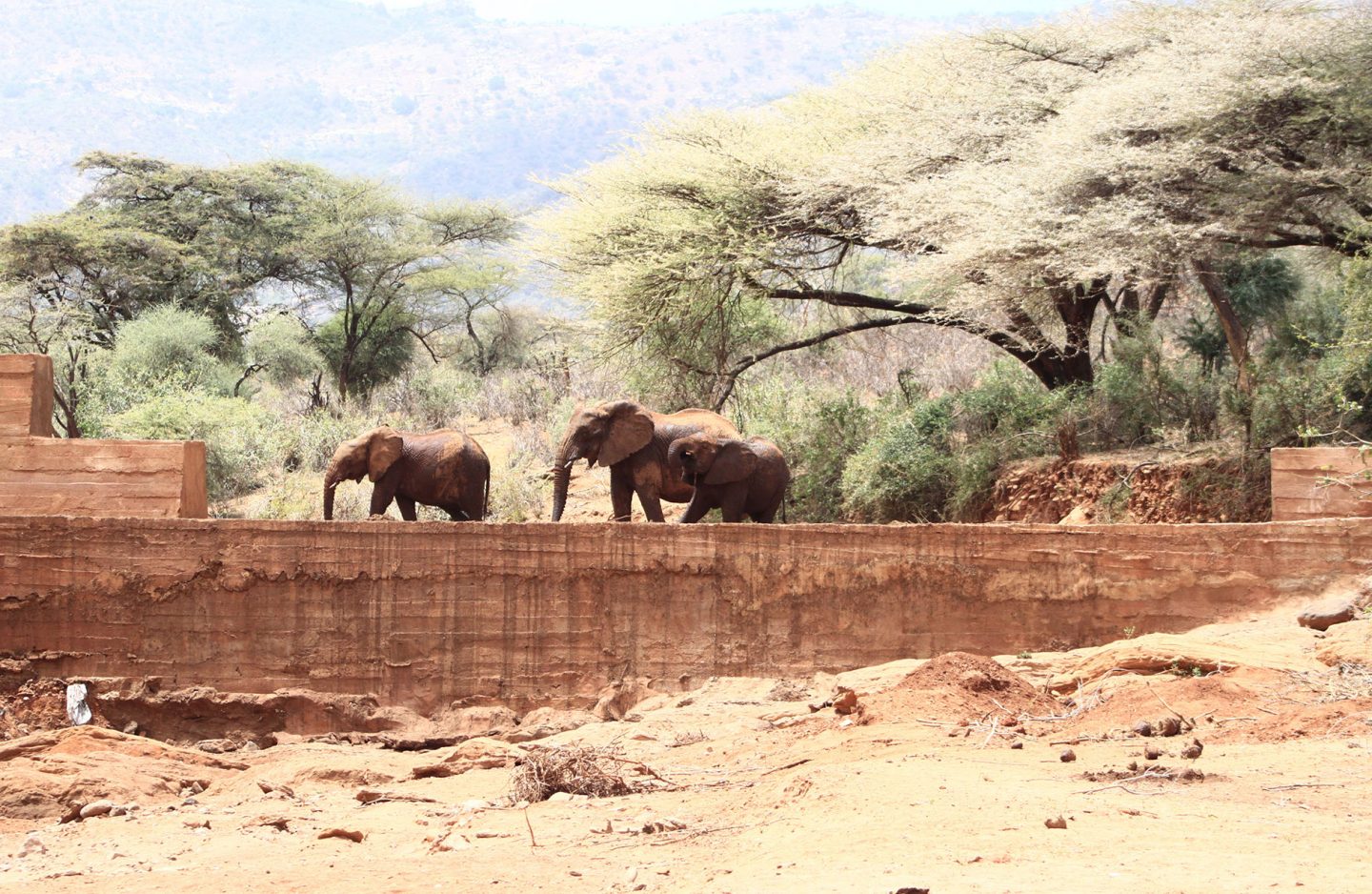 In 2008, Excellent Development won the Overall Award at the Charity Awards for its work supporting communities in Kenya to build sand dams, harnessing cost-effective rainwater harvesting technology to provide people with clean, accessible water for life. At the time, it had been operating for six years and had helped 47 communities to build 155 sand dams in seasonal riverbeds. Twelve years later, the charity is still supporting people living in rural dryland communities to build sand dams and the need for its provision is greater than ever. Environmental degradation and deforestation in drylands are being exacerbated by climate change and the United Nations predicts that by 2025, 1.8 billion people will be living in regions with absolute water scarcity. 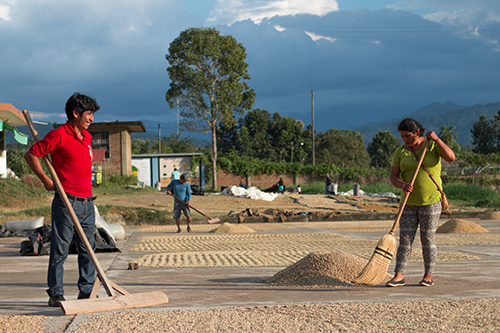 Since 2015, when coffee leaf rust decimated up to 80 per cent of crops in two coffee co-operatives in Peru, Twin & Twin Trading has been endeavouring to make Peruvian coffee farming more sustainable. Working with M&S which sells Peruvian coffee, and coffee roasters Matthew Algie and Taylors of Harrogate, which supplies coffee to M&S, the charity set up workshops on sustainable agricultural practices, created Farmer Field Schools to act as centres for best practice, and implemented organic compost production in the farms. They also delivered workshops in gender equality, entrepreneurship and food security, which were in turn delivered by the participants to other members of the communities, and young people were trained as industry champions. 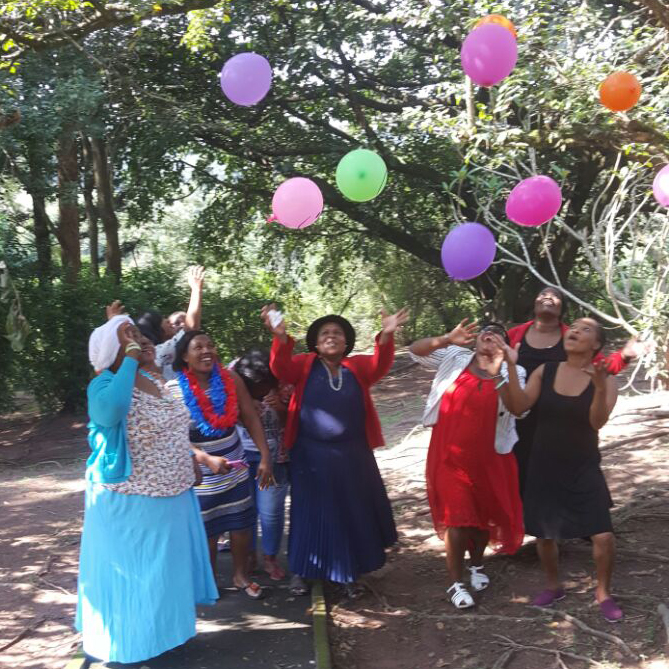 ore than a third of South African girls face some kind of sexual violence before they reach the age of 18. Tearfund initially became aware of this problem through its work on HIV, and decided to engage further by listening to the experiences of female survivors in KwaZulu-Natal. This province was chosen for its extreme social and economic inequalities, and for its high proportion of men admitting to perpetrating gender-based violence (an enormous 46 per cent). The project was built around what survivors themselves saw as priorities: to have a safe space to reflect and heal, to be able share their stories with others who had faced a similar ordeal, and for their leaders to speak out on the issue. 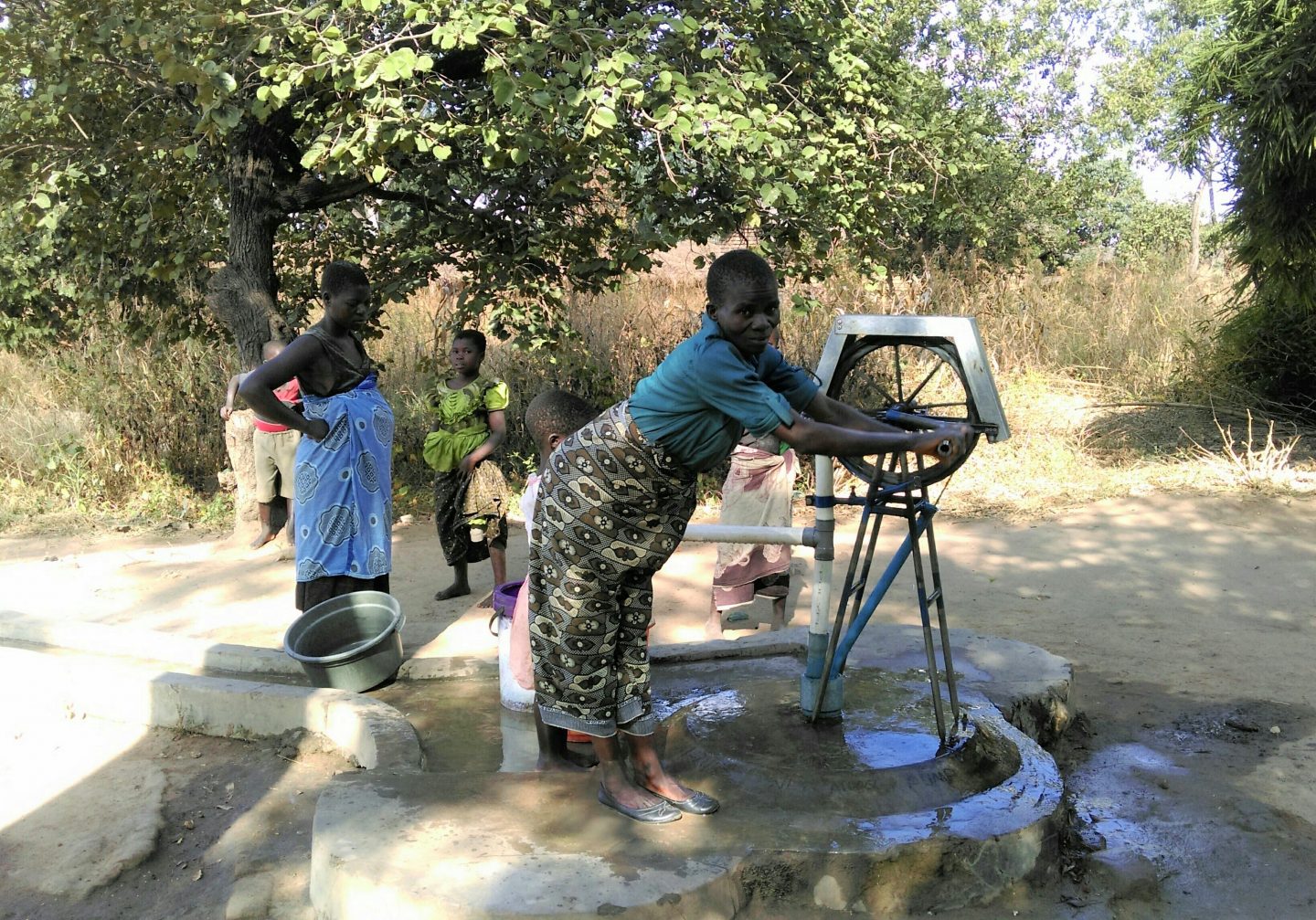 Pump Aid aims to fix problems with the traditional supply of water, via pumps, to some of the world’s poorest people. Its first project is in Kasungu, a province of Malawi, where water is in short supply. DfID estimates that at any given time 40 per cent of community water points in Malawi are not working, because people lack the skills to fix them. Pump Aid aims to treat people as customers, not beneficiaries, and apply commercial principles: a self-supply approach. 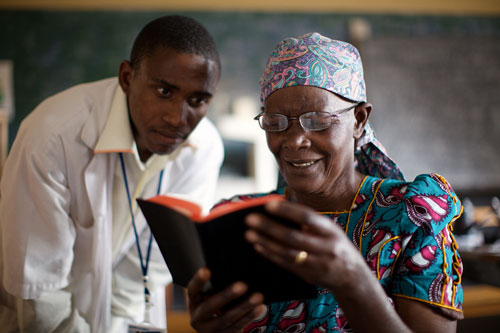 Vision for a nation

Vision for a Nation is a high-impact charity that supports health ministries in emerging countries to deliver nationwide access to local and affordable eye car. Visual impairment is a hugely neglected global health issue, with some 285 million people living today with visual impairments and over 2 billion who live with poor vision but have no access to local eye care. In 2009 the Rwandan Ministry of Health estimated that some 1.2 million of Rwanda’s 12 million citizens were in need of glasses and that some 300,000 of its citizens were clinically blind. Yet the country had just one ophthalmologist per million people. 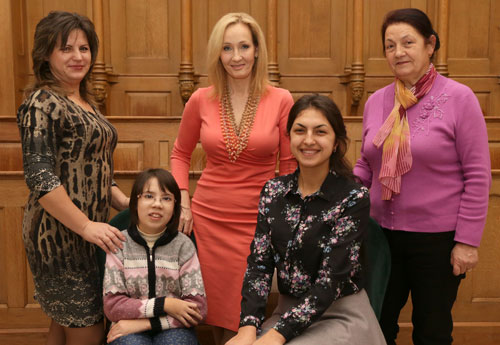